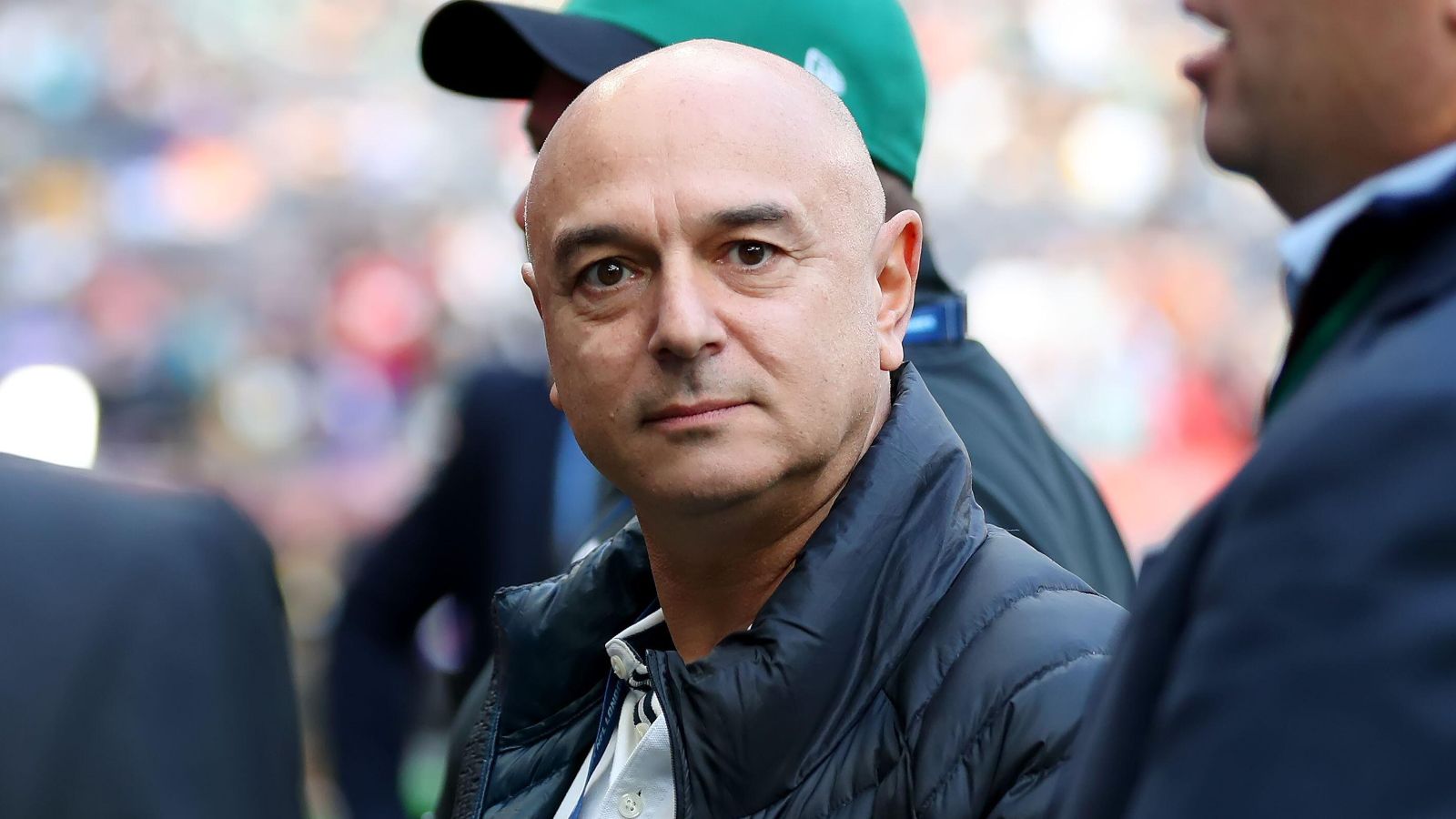 The former Chelsea boss replaced Nuno Espirito Santo at Spurs back in November.

Tottenham’s fortunes have improved since Conte took over. He has won 17 of his 31 games in charge across all competitions.

Is Pochettino a better manager for Spurs than Conte?

Spurs are in the running for a Champions League place. They are two points behind fourth-placed Arsenal with five games to go.

It was reported earlier this week that Conte has ‘offered himself’ to PSG.

The Ligue 1 side are currently managed by former Tottenham boss Mauricio Pochettino.

The Argentinian is under pressure at the moment. PSG are 13 points clear at the top of Ligue 1 but they were dumped out of the Champions League by Real Madrid.

The Athletic have noted that reports linking Conte with PSG have ‘irritated’ Levy.

Tottenham experienced a similar ‘distraction’ in 2020/21 when Harry Kane announced that he wanted to leave before the season concluded.

They add: ‘There is generally a desire at the club to block out the noise and get on with it.

‘There is also an acceptance that volatility is part of the package when you appoint Conte, and that the focus has to be on the team overcoming their recent blip and qualifying for the Champions League. It’s also inevitable that when you have one of the game’s elite managers, they will be linked with other clubs — especially when you are not in the Champions League yourselves.

‘That said, there are some who feel Conte has hardly dampened speculation over the last couple of months, given the way in which he’s refused to talk about his future at Spurs beyond the immediate term.

‘As for the players, with no midweek fixture they were given pre-arranged days off on Sunday and Monday, and are not expected to have been too affected by the reports.

‘In general, Conte is very popular with the players, though there have been times, most notably after the post-Burnley meltdown in February, where they have been unsettled by the up-and-down nature of their head coach’s mood.’