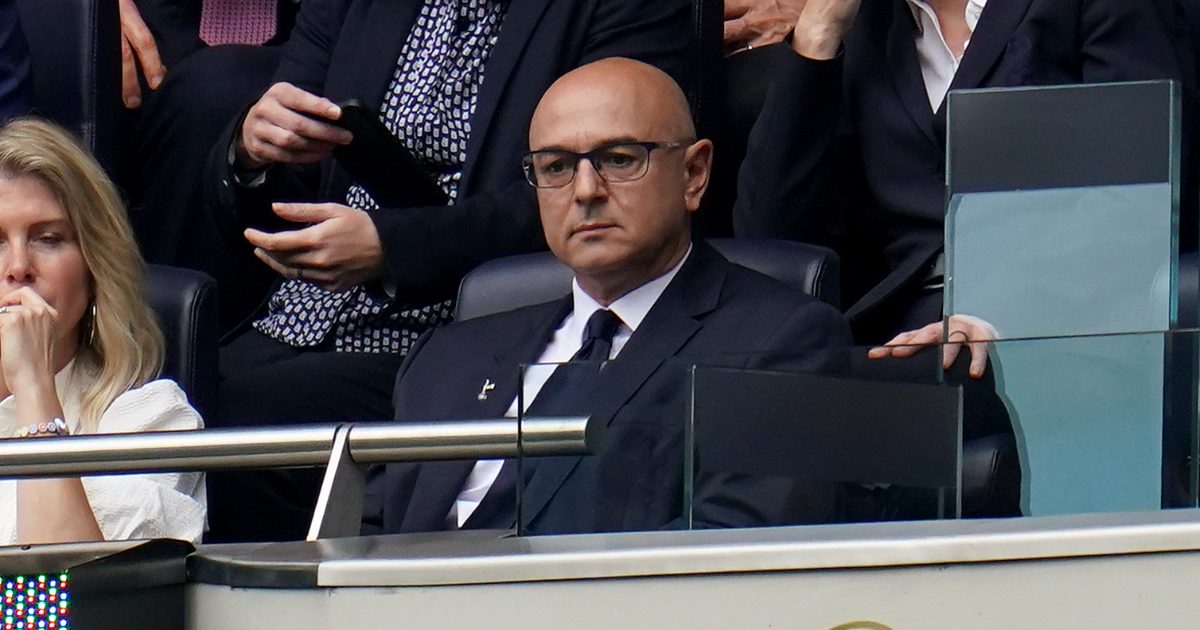 Tottenham Hotspur chairman Daniel Levy is set to replace Ed Woodard as the Premier League representative of the European Club Association, according to reports.

The European Club Association (ECA) have been looking to appoint a new Premier League representative for their organisation since April.

This comes after Manchester United’s executive vice-chairman Woodward left as a result of his involvement with the launch of the European Super League.

The Athletic have reported that Levy is “poised” to replace Woodward. He has been backed by several Premier League clubs, which includes Arsenal, Liverpool and Man United. They state that the Spurs chairman will “stand unopposed” on Tuesday afternoon.

Man City CEO Ferran Soriano was his main competitor for the role. He was backed by Chelsea and Spanish clubs, but Levy has received the most backing.

Nine of the twelve ESL clubs – excluding Real Madrid, Barcelona and Juventus – were reinstated into the ECA in August.

Elsewhere, Simon Jordan believes that Harry Kane should not be “vilified” for wanting to leave Spurs:

“I think Kane has the right to want to leave a club, but it has to be on the terms that work for all parties.

“Now I think there’s some regrets that he’ll have. This so called ‘gentlemen’s agreement’ is laughable.

“You’re in the world of finance and business, you know what these contracts are worth to you, you know how much you get for them and you know how the football industry works.

“I don’t think its fair that he should be in any shape or form lambasted or vilified by Tottenham fans.

“He’s always been a model pro that went back and learnt his trade playing at Norwich and Leyton Orient and other football clubs, did all the things that a lot of these players won’t do and has become the pro that he has.

“Now the situation has been handled badly and he might have to take some ownership over that.”