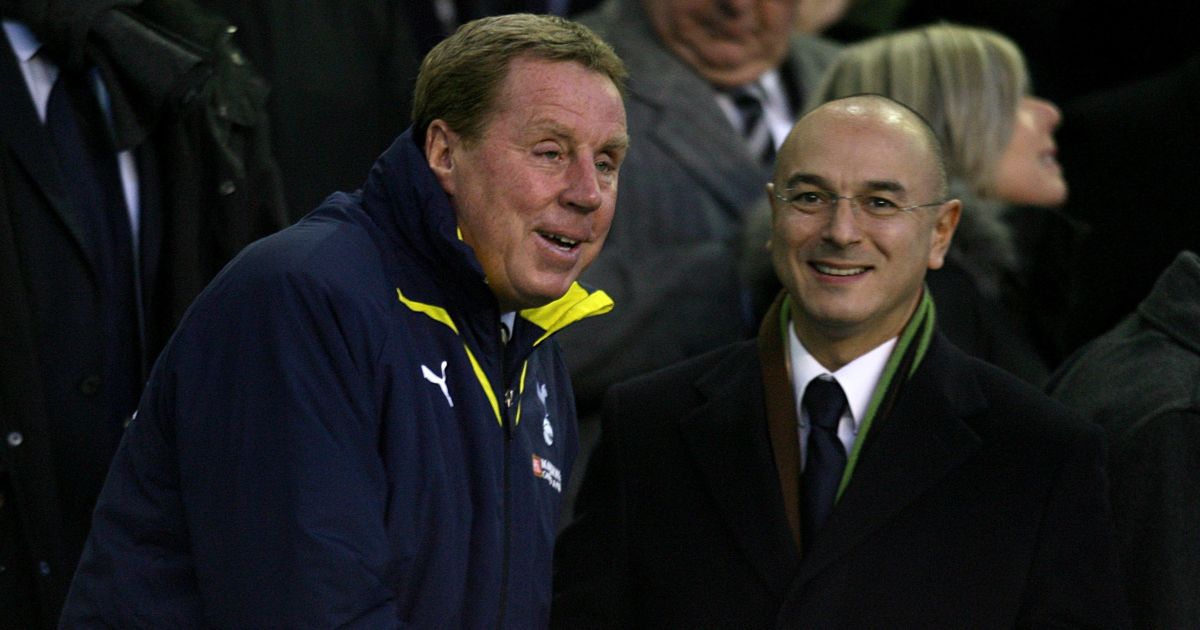 Former Spurs boss Harry Redknapp admits his “surprise” at Harry Kane failing to turn up for tests at Tottenham on Monday.

Kane has made his desire to leave north London clear this summer, with Manchester City the most likely candidates for his signature.

Daniel Levy is not keen on selling and no progress has been made over a deal, but Kane reportedly believes a gentleman’s agreement is in place – that doesn’t normally end well at Spurs.

And Kane appeared to take matters into his own hands on Monday as he refused to turn up for Covid-19 tests.

Redknapp – who handed Kane his Spurs debut in 2011 – has revealed his shock at the England captain’s actions, claiming he should have handled the situation differently, but backed him to return to training imminently.

“I was a bit surprised. I’m sure he’ll come into training today [Tuesday] when the training starts but not the best way to go about it really. He’s so loved at Tottenham, it’d be a shame if that got spoilt. It shouldn’t do because of what he’s done and how much he loves the club.”

Kane still has three years remaining on his current Spurs contract and Redknapp does not believe the friction between Kane and the club will change Levy’s stance if no interested club offers the required amount to sign him.

“He [Kane] just feels I think now that it’s time to move but he’s got to go about it in the right way. His agents have got to sit down with Daniel [Levy] and try to [sort it out],” Redknapp continued.

“At the end of the day, unless Daniel gets the money that he wants, it isn’t going to happen. If he wants £150million and someone is offering £130million-£140million, it’s not going to get him. Daniel won’t budge.”