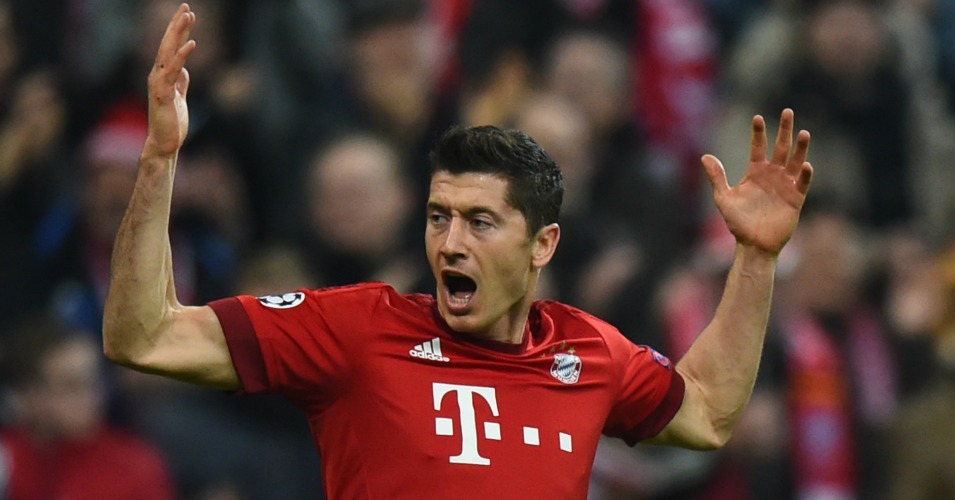 Robert Lewandowski has explained the circumstances surrounding his failed move to Blackburn in 2010.

Lewandowski was looking to leave Poland for the first time in 2010, having impressed with Znicz Pruszków and Lech Poznan in his homeland.

Borussia Dortmund were heavily interested in the forward and eventually won the race to sign him, but then-Premier League side Blackburn were also linked.

The 29-year-old might well have moved to Ewood Park were it not for ash clouds from the Icelandic volcano Eyjafjallajokull disrupting air travel in Europe at the time.

“I could not fly to Blackburn because of the volcano but I wanted to go there just to see what the club is like because I didn’t know back then where I was going,” he told ESPN FC.

“Because if I travelled there, I would then know which is the best club for me. I couldn’t go but I have to say at that time Blackburn was my second-choice anyway. But maybe if I went there and saw the club, the stadium and everything, it would have become my first-choice.

“Dortmund was my first choice back then but I was thinking about other clubs and different options. I’d never been to Blackburn so that’s why I wanted to go there, but I couldn’t.”