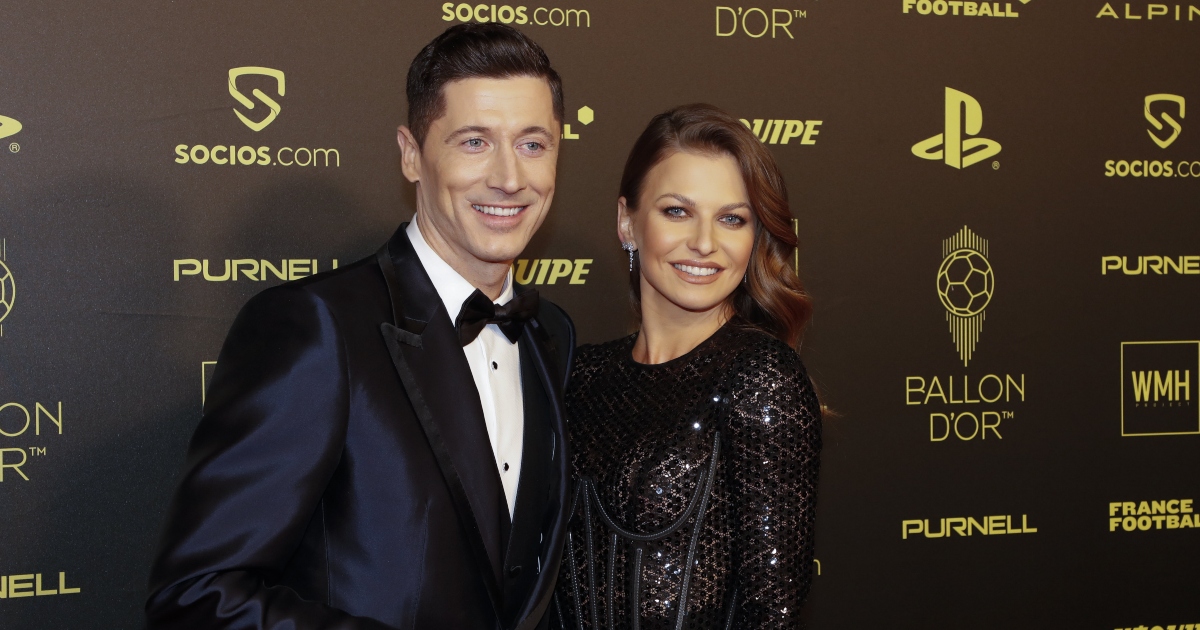 The Poland international finished second in voting behind Messi, who claimed his seventh Ballon d’Or trophy.

Last year’s award was cancelled due to the Covid-19 pandemic, with many believing Lewandowski was a shoo-in for the award in 2020.

During his victory speech this year Messi said the Bayern man should have won the individual accolade last year, adding that he hopes France Football would give him a retrospective trophy to mark his wonderful year.

Lewandowski wasn’t particularly impressed by the Argentine’s sentimental words, telling Kanale Sportowym: “I’m not that enthusiastic about getting the 2020 award.

“I would like it [Messi’s statement] to be a sincere and courteous statement from a great player and not just an empty words.”

On missing out on this year’s award, Lewandowski admitted: “I felt sadness. I can’t deny it.

The Pole will likely be in contention for the award in 2022 having started the season very well. He has 27 goals in 21 appearances so far, with Messi netting four in 13 for PSG.

Elsewhere, Rio Ferdinand thinks Manchester United duo Aaron Wan-Bissaka and Luke Shaw will find it a “hell of a job” to force their way into Ralf Rangnick’s side.

For his first match against Crystal Palace on Sunday, Rangnick opted to start Diogo Dalot and Alex Telles in the wing-back positions with both players putting in good performances to help the Red Devils keep a clean sheet.

“I’ve got to be honest, Wan-Bissaka has got a hell of a job getting back in this team. The same for Luke Shaw,” Ferdinand said on his FIVE YouTube channel.

“They’ve both got one hell of a job. One thing this manager likes is full-backs who can actually play and get on the ball.

“As well as doing the other stuff like pressing, he wants output with the ball. That’s the weakest part of Wan-Bissaka’s game, there’s going to be a big fight for him to get back into this team.”