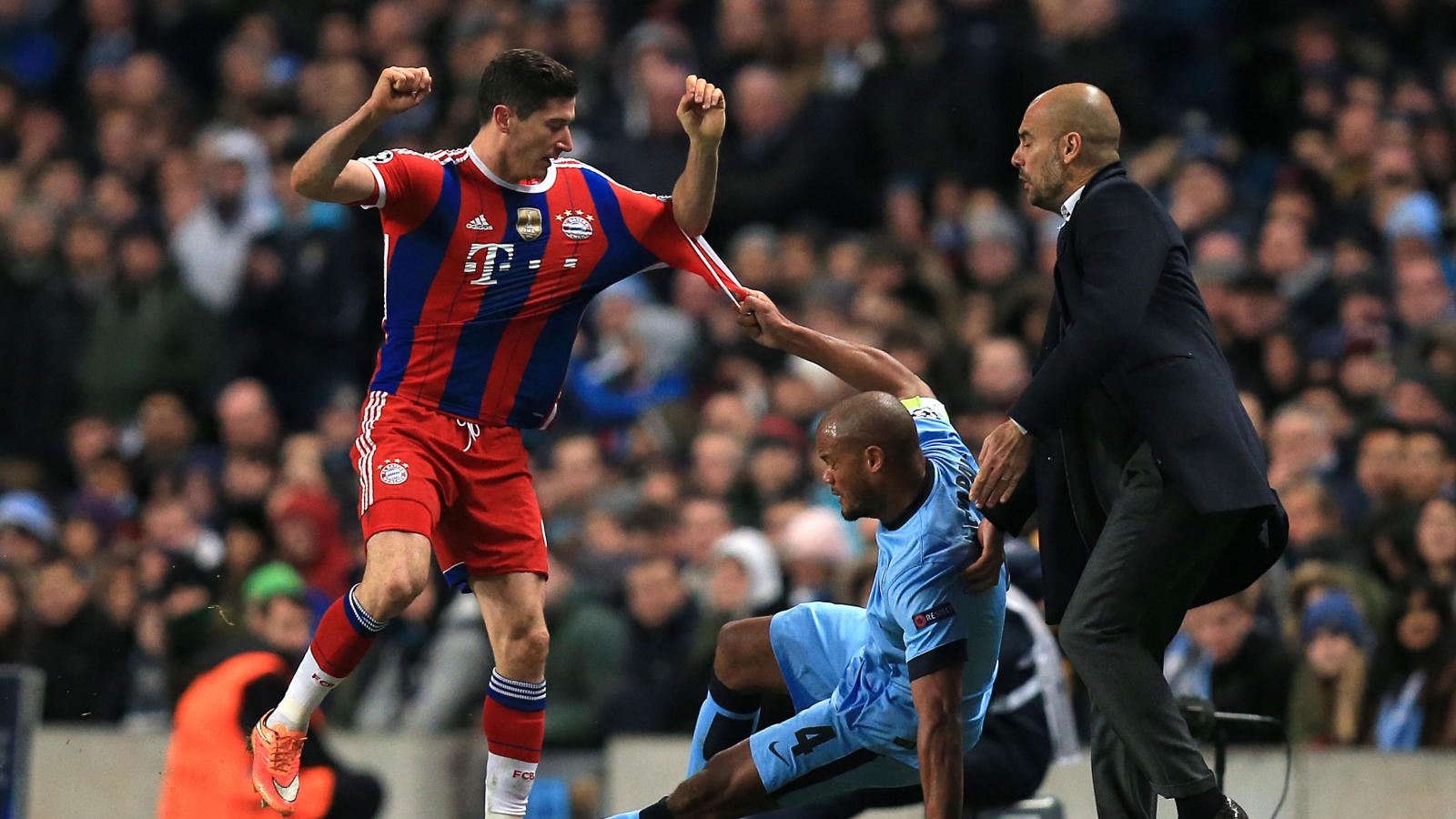 Lewandowski is out of contract at the end of next season and has been linked with Manchester City, Manchester United and Liverpool.

He is one of the most prolific strikers in world football and has found the back of the net 340 times in 369 matches for Bayern.

It was reported earlier this month that Lewandowski has already told Barcelona that he wants to join, with Sport saying that the Blaugrana will offer Sergino Dest in a part-exchange deal this summer.

However, Polish journalist Sebastian Staszewski (via Caught Offside) reckons Barca will have to wait until the end of 2022/23 to get their man.

Staszewski claims that Lewandowski has reached an agreement with the La Liga giants, penning a ‘multi-million contract’ lasting three years.

Robert Lewandowski is in talks to join Barcelona with the Bayern striker and Xavi wanting the move, reports @gerardromero pic.twitter.com/blw9KGIIxt

It is added that the Polish international rejected offers from Paris Saint-Germain, Manchester City and Liverpool in favour of a move to the Nou Camp.

Meanwhile, Gerard Romero says Xavi Hernandez wants Lewandowski, and the player wants Barca. The Spanish journalist insists, however, that no agreement has been reached yet.

Elsewhere, Gary Neville has accused Manchester United players of having “over-inflated egos” and reckons none of them would get into the current Liverpool or City sides.

The Red Devils suffered another blow to their chances of qualifying for the Champions League next season after they lost 1-0 to out-of-form Everton at Goodison Park on Saturday.