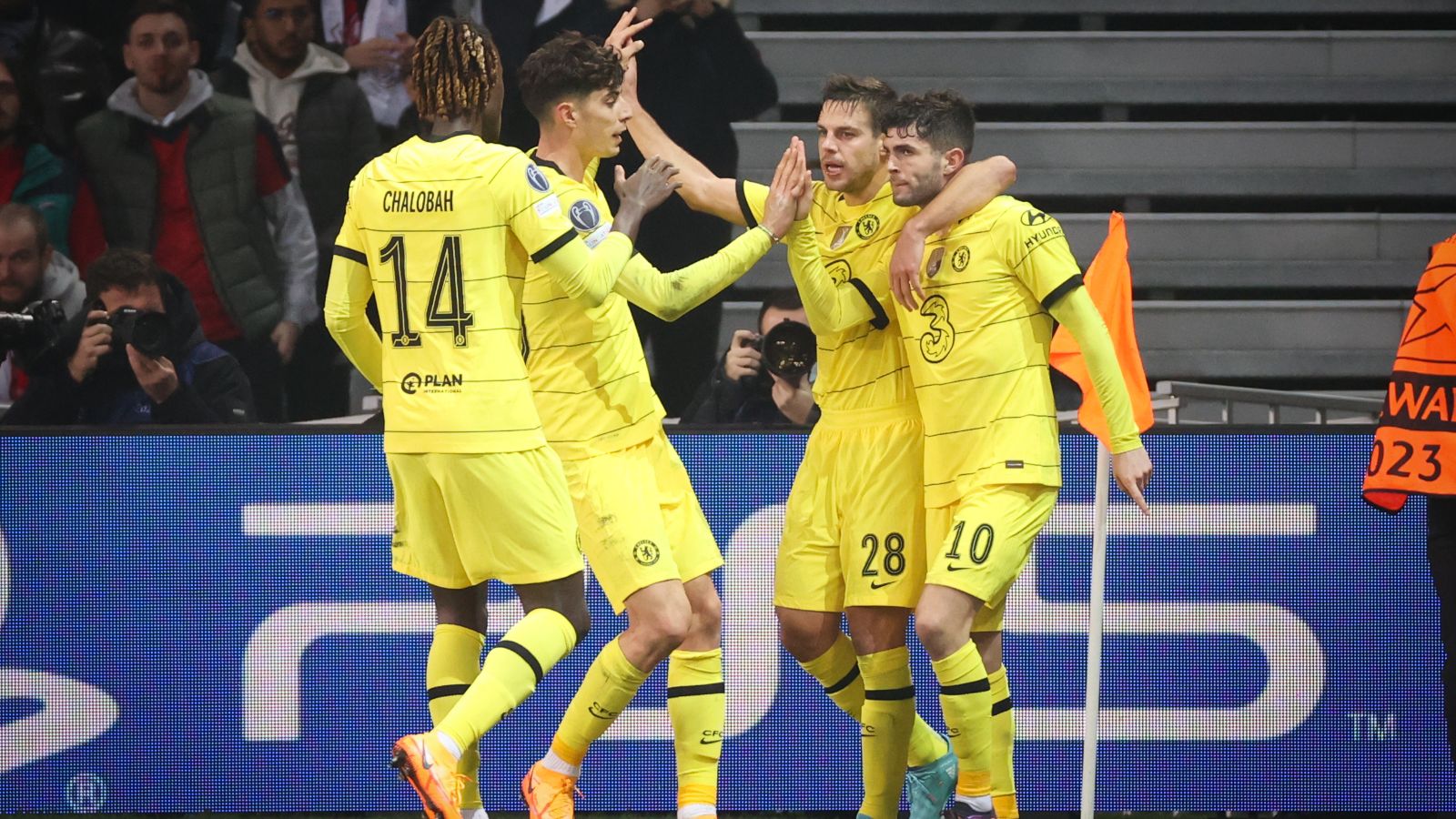 Chelsea battled back from behind to beat Lille in the second leg as they safely book their place in the quarter-finals of the Champions League.

Christian Pulisic cancelled out Burak Yilmaz’s opener for Lille from the penalty spot. This was before Cezar Azpilicueta converted a cross from Mason Mount to make it 2-1.

This result sees Chelsea get the better of Lille over two legs as they win 4-1 on aggregate.

When will Chelsea realise they need a charm offensive?

The Champions League holders can continue their defence then, and will await a last-eight draw with an excitement to belie the Stamford Bridge club’s continued state of flux away from the pitch.

The Blues have now racked up five straight wins in all competitions, and have not lost in 90 minutes since the 1-0 defeat at Manchester City on January 15.

That is 13 matches without a loss in regular time, with the only defeat in that run being the penalty shoot-out loss to Liverpool in the Carabao Cup final.

Chelsea’s build-up to this clash had seen coaches and players having to work out how the Blues would travel across to France.

Roman Abramovich’s UK sanctions have left Chelsea operating under a stringent Government licence, and a £20,000 travel budget limit per match had put a squeeze on their plans.

Statesmanlike boss Thomas Tuchel had even pledged to drive a seven-seater if that was required, such was the German’s determination to keep pushing the Blues forward on the field.

Chelsea’s sale continues apace away from the football, with the Government taking close oversight of the process.

Abramovich put Chelsea up for sale on March 2, amid Russia’s continued invasion of Ukraine.

Downing Street sanctioned the Russian-Israeli billionaire last week having claimed to have proven his links to Vladimir Putin.

Abramovich has always denied those assertions, but the 55-year-old’s 19-year and 21-trophy tenure as the club owner is close to an end.

Any fears Chelsea still hold for their future, however, Tuchel and his players seem quite able to block out when taking the field.

This was a patchy performance in places – but the uncertainty can account for that, and ultimately the victory proved professional in the extreme.

Jorginho’s handball gifted Lille the chance to take the lead, a penalty awarded after a VAR check.

Yilmaz blasted home from the spot in the 38th minute, shaking off any nerves to deliver in style and put the hosts ahead.

Pulisic netted on the stroke of half-time, however, to ensure the Blues would keep their two-goal aggregate advantage at the break.

And that goal, coupled with the break to reassess, seemed to afford Chelsea the head space required to hit back and seal their progression.

Azpilicueta wrapped up that step into the quarters in the 71st minute, diverting Mount’s cross into the net for another smart Chelsea goal.