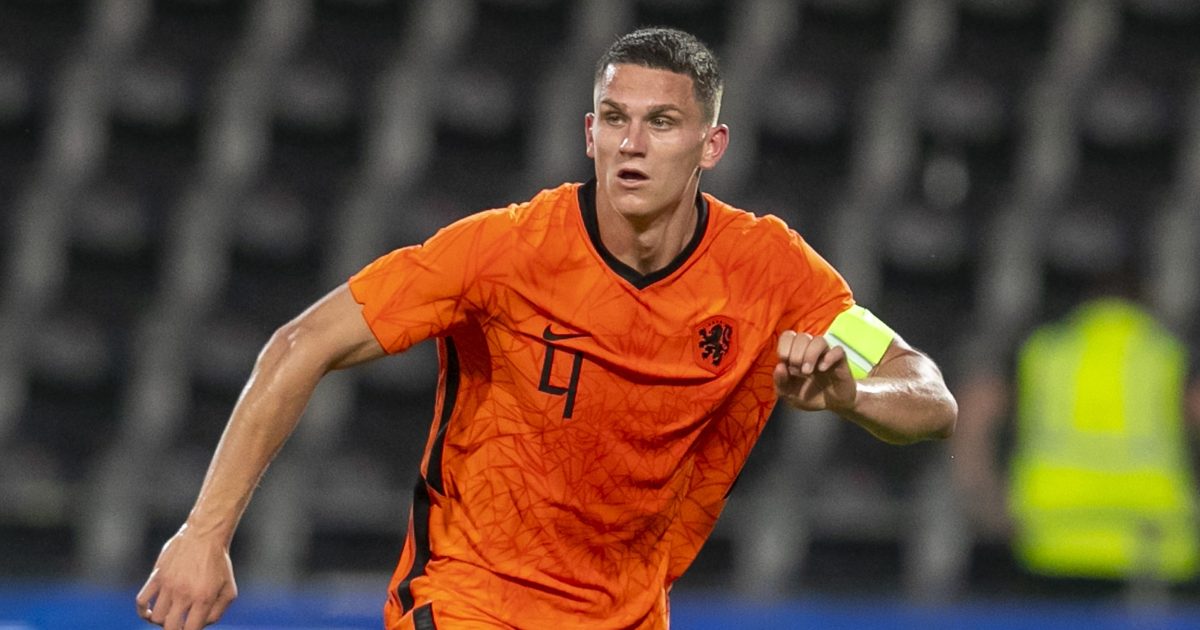 Newcastle United have reportedly ended their interest in Sven Botman as French side Lille are “not engaging”.

The Magpies have been heavily linked with the Dutch centre-back over the past couple of weeks.

They have already signed one defender this month as they have bought Kieran Trippier from Atletico Madrid.

Newcastle have so much money and so little competency

Botman made his debut for the Netherlands in 2020 and he has been capped seven times at senior level. He has played 17 games for Lille this season.

Last week Newcastle submitted an improved offer for the 21-year-old. The Chronicle have reported that this bid has been rejected.

But they do state that Newcastle have been “encouraged” to continue talks. Lille chief Olivier Létang is recognised as a “shrewd operator” and he is “happy to engage” with the English side.

The report suggests that Létang is “stretching out talks” to ensure a “bigger price” for Botman.

Although in a separate report, David Ornstein of The Athletic has suggested that Newcastle’s chase for Botman has “all-but” ended.

This comes as the French outfit are “refusing to consider” selling their defender. They intend to keep him until the summer and Newcastle are now switching their “focus” to alternative targets.

The Magpies exited the FA Cup on Saturday as they were beaten 1-0 by Cambridge United.

Eddie Howe said post-match that his players are “very disappointed” to have been knocked out of the competition:

“We are desperately disappointed. We really prepared well for this game and we played a very strong team.

“But ultimately we found a goalkeeper in superb form and a team that defended for their lives and we couldn’t break them down.

“I don’t think there was anything wrong with our attitude we just couldn’t deliver the quality to score. The players are very disappointed. They know the importance of the FA Cup and they wanted to win. When we did get it right the goalkeeper was in outstanding form and I have to credit Cambridge and their manager.

“We did have some good moments but we lacked that killer instinct that every team needs. Then when you don’t put the game to bed there’s always a chance you leave yourself open and, unfortunately, one of those moments cost us the game.

“The size of the task remains what it is, I just hope the game doesn’t damage our players’ confidence. Coming into the game we were in a decent frame of mind and were boosted by the Manchester United performance. When you don’t win and achieve your objectives it has to force you into working even harder and that is what we will do.”