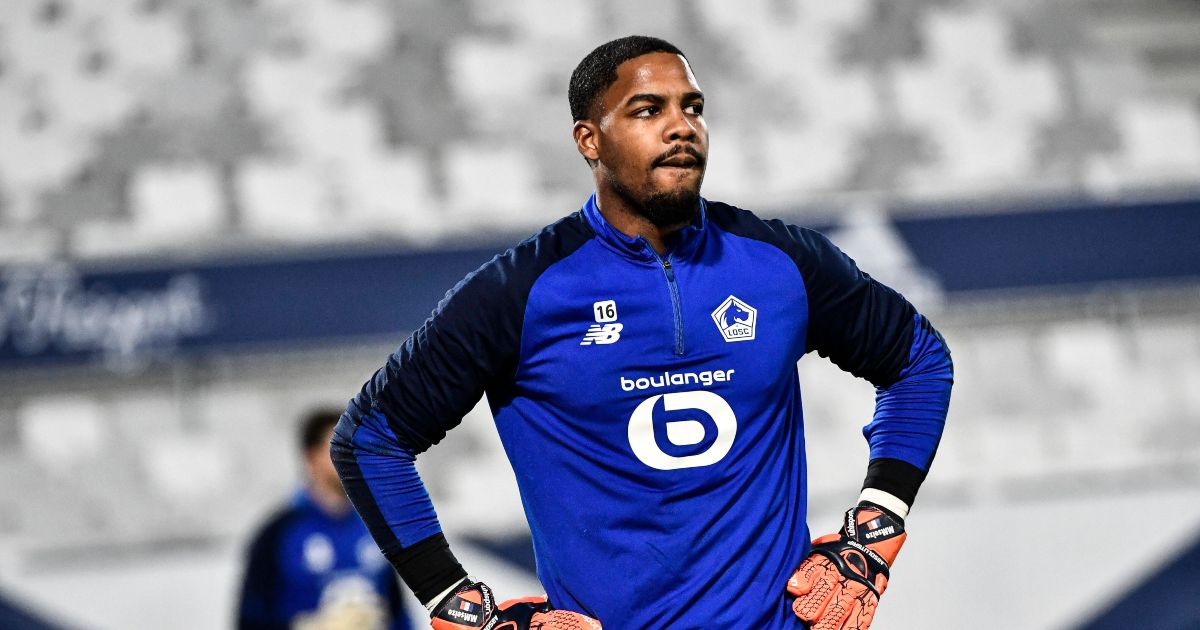 Tottenham goalkeeper Hugo Lloris could make a move to Man Utd this summer, according to reports in France.

There have been rumours that Lloris could leave Spurs with his contract entering the final year in the summer, although other reports have hinted he would prefer a move back to France.

And L’Equipe (via Sport Witness) reckon that Tottenham’s interest in Lille goalkeeper Mike Maignan could see Lloris given an opportunity to leave north London.

It is understood that Lille are looking for €25m if they are to do business with the Premier League side with the 25-year-old’s deal expiring in 2022.

Maignan would be signing for Spurs with the guarantee that he would be first choice, leaving Lloris to explore other options this summer.

In particular Joao Sacramento, who is Jose Mourinho’s assistant at Spurs is very knowledgeable about the goalkeeper, having previously worked as a video analyst for the French club.

The report adds that Sacramento thinks it would be the ideal time to buy Maignan, who has one international cap for France.

Any move for Maignan could give Lloris a ‘way out’ of Tottenham with the report claiming that ‘only Manchester United look like a possible home’.

There have been rumours that Man Utd could be looking to bring another goalkeeper to the club in the summer with reports linking David de Gea with a move away from Old Trafford.

AC Milan keeper Gianluigi Donnarumma is one apparent option, while Dean Henderson – who has been impressing in recent weeks for Man Utd – is likely to be their long-term number one, despite being linked with Spurs.

L’Equipe continues by saying Lloris is ready for one more ‘big challenge’ and that a potential move to Man Utd is boosted by the Premier League club ‘no longer’ wanting De Gea.

If De Gea leaves the Red Devils, Lloris joins United and Maignan arrives at Spurs then ‘the game of musical chairs could therefore be orchestrated smoothly’.

Meanwhile, Henderson has been filling in for the Spaniard while he’s been off on paternity leave and Paul Scholes thinks the England international has now “taken over” from De Gea.

“I thought David had been lucky after the Everton game to keep his place. He made a couple of mistakes where he could’ve done better.

“Not glaringly obvious mistakes, but I just feel a bit more confident with Henderson there. It seems a little bit more relaxed.

“I don’t want to have a go at David, David has been an amazing keeper for United, he’s been brilliant and he still will be if Dean doesn’t take his chance.

“I just think the time has come to give him a run of games in the team and see how he does. He’s been picked in the England squad, and I think he possibly should be the No.1 for England as well if he can maintain this form.

“He made a mistake in the first game, we know that, but he’s shown great character to come back. Again, he’s been really calm tonight, done everything he needed to do and just been quite safe.”