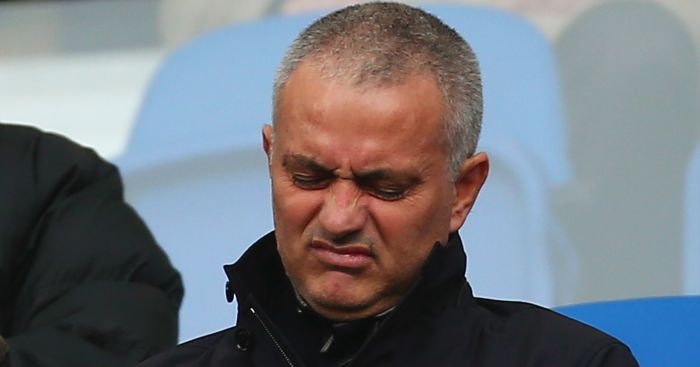 Lille manager Christophe Galtier has been left furious after Jose Mourinho persuaded two of his assistant coaches to join him at Tottenham.

Mourinho was appointed by Spurs as the replacement for Mauricio Pochettino earlier this week, and the Portuguese quickly appointed goalkeeping coach Nuno Santos and Joao Sacramento to his staff.

The two coaches were both taken from Lille, and it is understood that Mourinho has also asked the club to target Lille’s sporting director Luis Campos with a view to appointing him in a similar capacity in London.

“Everyone has their own way of doing things. It’s very classy, anyway, very classy to act like that,” Galtier said, ironically, ahead of his side’s game against Paris Saint-Germain, reports The Independent.

“I was angry; the timing isn’t good. There are ways to do things. Regardless, what matters is that I agree with the decision of the president [Gerard Lopez].

“I have also been in a deputy role. They were asked, they believe in this project, they want to go. That’s football today.

“My president and Luis Campos could not do anything to keep two people who couldn’t stay in this project. We’re not in the world of the Care Bears.

“I learned it by phone from my president on Tuesday night. He told me about the situation. I didn’t see anything coming. We were preparing normally for the match in Paris.

“He explained it to me, and I understood. I would have done the same thing. If staff want to go to another project, it takes so much investment that if your head is 10 per cent elsewhere, you’re doomed to failure.”

Mourinho takes charge of his first game Spurs against West Ham on Saturday.