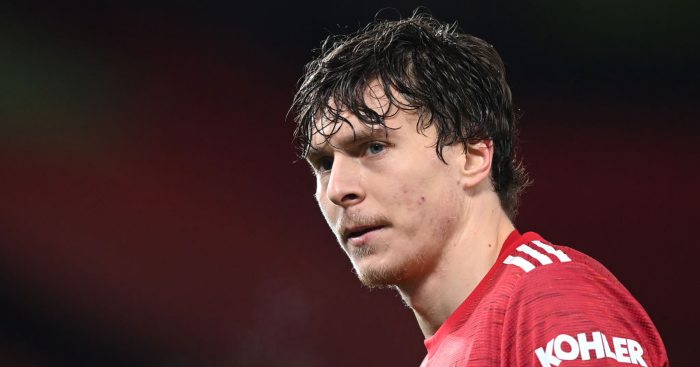 Victor Lindelof is a doubt for Manchester United’s Premier League clash with Wolves.

The defender has been playing through the pain recently and a troublesome back issue flared up on Boxing Day against Leicester, where he was taken off in the second half.

READ MORE: The football media hits and misses of 2020…

United boss Ole Gunnar Solskjaer says Lindelof will need assessing before Tuesday’s match, but Aaron Wan-Bissaka could be fit to feature having returned to training since missing the trip to the King Power Stadium.

Wolves will not have any of their injured players back.

Leander Dendoncker and Willy Boly both missed the 1-1 draw with Tottenham on Sunday and will not be fit, joining Raul Jimenez and Jonny in the treatment room.

Boss Nuno Espirito Santo will assess the rest of his squad, with just a 48-hour turnaround between games.