Home All The News Lindelof: ‘Probably no danger’ of Solskjaer being sacked 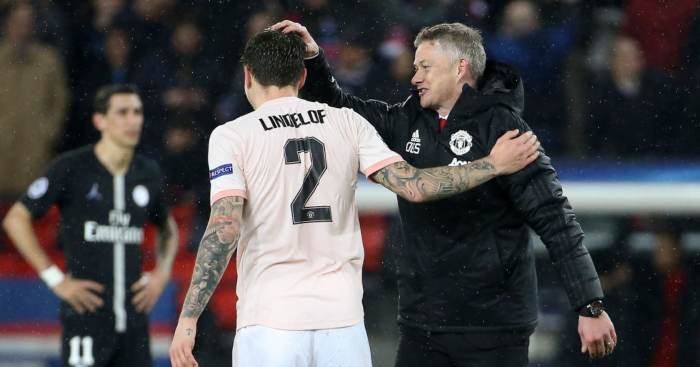 However, Lindelof says that Solskjaer is a good coach and that the Norwegian seems to be coping well with the pressure.

“Since then he has been in the club himself as a player and knows what it takes to succeed there and he has a lot of control.

“You are used to criticism. When you are in United, everything gets much bigger. There are more people watching, more people writing about the club than any other club.

“For him it is probably nothing new, he himself has been a player there, then things went a little better for the club, but he knows exactly what it takes to be a player and how much pressure there is on us.

“There is probably no danger to him.”