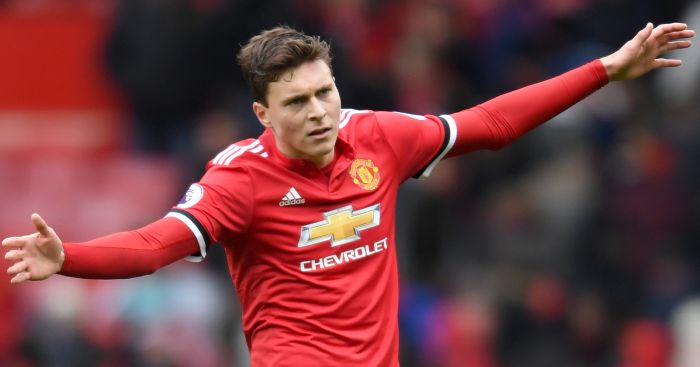 Victor Lindelof has provided an update on his Manchester United future amid links with Spanish side Barcelona.

Lindelof has been heavily linked with a move to Barcelona with the Catalan giants looking to sign another centre-back before the new season.

Hasan Cetinkaya, who represents Lindelof, recently claimed that there is a big club in for Lindelof but it is down to United if they want to sell the Sweden international.

“Lindelof is in the orbit of a great European club, but leaving United depends on the English club,” Cetinkaya told Mundo Deportivo.

However, Lindelof has said that he has no interest in leaving United and is looking forward to the new season.

“I’m very, very happy to be a Manchester United player and I’m really looking forward to this season to start and very happy here,” said Lindelof.

“That’s my answer to that.

“I always felt like a Manchester United player but last season was a better season for me, I performed better than I did in my first, pretty.

“I’m happy that people think that [he’s the best central defender at the club].

“I’m just trying to do my best every day and that’s what I work hard for every day to help the team and the club, so yeah.”