Home All The News Lineker: Arsenal would be a ‘backward step’ for Maddison 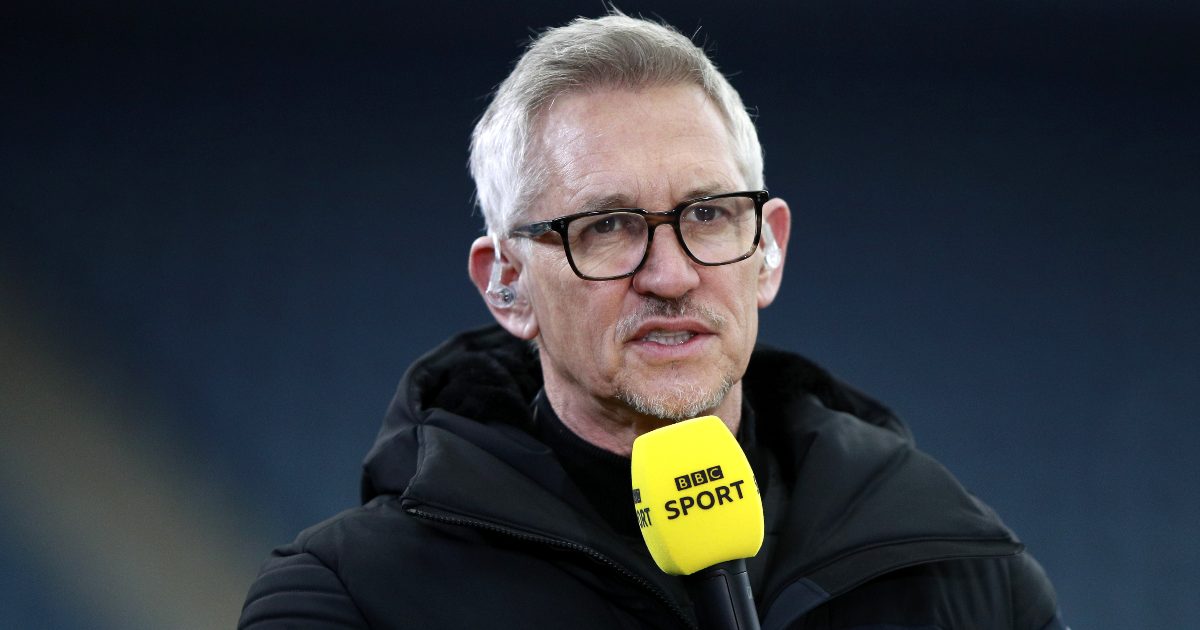 Gary Lineker has claimed that it would be a “backward step” if James Maddison moves to Arsenal from Leicester City this summer.

Maddison has been linked with Arsenal of late. He joined Leicester in 2018 from Norwich City for a fee of around £20m.

The midfielder has been one of the Foxes’ best players over the past few seasons and this led to him making his England debut in 2019.

Ten factors that could sway the Euro 2020 final either way

Maddison has 27 goals and 20 assists for Leicester from his 118 for Leicester. But he dropped out of the team towards the end of the season and this led to his omission from Gareth Southgate’s Euro 2020 squad.

Lineker has attempted to persuade Maddison against joining Arsenal as he poked fun at the Gunners in the process:

“Albert Sambi Lokonga is young and talented, with a bright future. We have seen so many young players come in at Arsenal, and of course you need that for the future, but what Arsenal need is players with character and a big personality. That is something Arsenal have been missing for ages.

“Arsenal need players who hate to lose games, players who ‘shake the tree’ in the dressing room, who can say things there, who can show fight. They need leaders. They need someone to show the way, to be responsible. I’d urge Arsenal to do that.

“A lot of players bring talent, but on top of that, they bring character and personality – and this is something I want to see back at Arsenal. They need players who can take responsibility on and off the pitch, who can show the rest of the team, ‘This is the way we want to go, and we are all going together’. It’s so important, and I haven’t seen that quality at Arsenal for years.

“Players like Bukayo Saka and Emile Smith Rowe have shown some of those qualities but they’re young and inexperienced, it shouldn’t be their responsibility to take care of the team. They need the protection of other players and to improve year after year and to become the leaders of the team. But for the moment it’s too soon for them, they need experienced players around them.

“It doesn’t matter how many quality players you have, if you don’t create unity, and put spirit and soul into the team, you will never win anything. It’s impossible.”