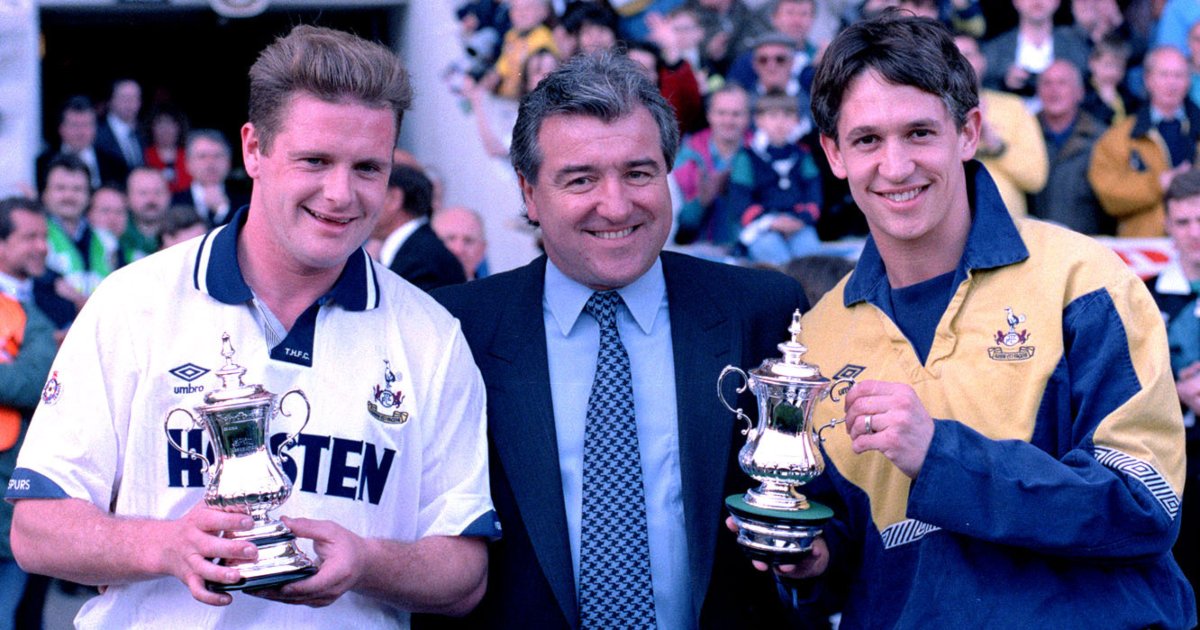 Now at Roma, Tammy Abraham has been on the books of three different clubs whilst representing England, even though he’s yet to reach ten caps for his country.

But the former Chelsea striker is far from the most travelled Three Lions star; Here’s an XI made up from Englishmen who played for several sides whilst winning caps.

Goalkeeper: Peter Shilton
No surprise to see England’s most capped player feature, Peter Shilton was the successor to World Cup winner Gordon Banks in the Leicester City and England goal. After leaving Filbert Street, Shilton was number one at Stoke City, Nottingham Forest and Southampton, before making the move to Derby County. He was still on the books at the Baseball Ground when he made his last appearance for England as a 40-year-old at the 1990 World Cup. If you fancy a goalkeeper challenge, try naming another England ‘keeper who played for five different clubs whilst an active international player.

Centre-back: Jonathan Woodgate
One of England’s woefully undercapped players, former Leeds United star Jonathan Woodgate made just eight appearances for the Three Lions during his career. Despite his lack of caps, the Middlesbrough-born defender represented four different clubs whilst on international duty over a nine-year spell.

Centre-back: David Watson
Not the former Everton skipper who captained the Toffees to their last piece of silverware in 1995 but the former Manchester City defender who lined-up for the Three Lions in the seventies and early eighties. Watson made his international debut whilst on the books at Sunderland in ’74 and made the move to Maine Road a year later. He continued to feature for England during spells at Werder Bremen, Southampton and Stoke City.

Left-back: Wayne Bridge
Despite playing second-fiddle to Ashley Cole during his international career, Wayne Bridge still managed to amass 36 England caps over a seven-year period. The former Southampton youngster made his Three Lions debut as a Saints player before heading to Chelsea in 2003. He struggled for game time during the Blues’ 2004/05 title-winning season but a loan to Fulham in 2006 helped him secure a return to the international fold. A move away from John Terry in January 2009 saw Bridge line up for newly minted Manchester City and he made his last international appearance that year.

Defensive midfield: Paul Ince
London-born midfielder Paul Ince made his international debut as a Manchester United player back in 1992 and continued to play for the Three Lions after Alex Ferguson surprisingly sold the self-anointed ‘Guv’nor to Inter Milan. Ince went on to become one of the few players to line up for Liverpool and the Red Devils after his move to Anfield in 1997 and was still featuring for England whilst on the books at Middlesbrough in 2000.

Central midfield: David Beckham
Like Ince, David Beckham featured for four clubs during his spell as an active international player. Manchester United, Real Madrid and AC Milan are the stellar names on the list. The other side is of course MLS outfit LA Galaxy and there were plenty of England fans who still would have had a veteran Goldenballs in the Three Lions side during his short stint at PSG in 2013.

Central midfield: David Platt
Not many players would leave Aston Villa for Bari these days but back in 1991 Serie A was the strongest league in the world and David Platt had left a good impression on the natives after his starring role at the World Cup in Italy a year earlier. The Greater-Manchester born midfielder went on to feature for Juventus and Sampdoria before returning to England with Arsenal in 1995. He won the last of his 62 caps the following year in the painful semi-final defeat to Germany at Euro ’96.

Attacking midfield: Paul Gascoigne
Another World Cup ’90 hero, Paul Gascoigne’s exploits in Italy made him one of the hottest properties in game and his much-publicised move to Lazio eventually went through in 1992. The former Newcastle star didn’t make his international debut until he swapped St. James’ Park for White Hart Lane and he continued to feature for the Three Lions during stints at Rangers and Middlesbrough before his controversial omission from the 1998 World Cup squad put an end to his international career.

Striker: Gary Lineker
One more big name from Bobby Robson’s side at Italia ’90, Gary Lineker didn’t end up in Serie A like Gascoigne and Platt. The former Tottenham Hotspur striker did of course play abroad earlier in his career though, featuring for Barcelona after leaving Everton in 1986. Lineker made his international debut when he was still on the books at boyhood club Leicester City in 1984 and won his last cap at Euro ’92 in a dismal defeat to Sweden. By that time, he’d left Spurs to sign for Japanese side Nagoya Grampus Eight.