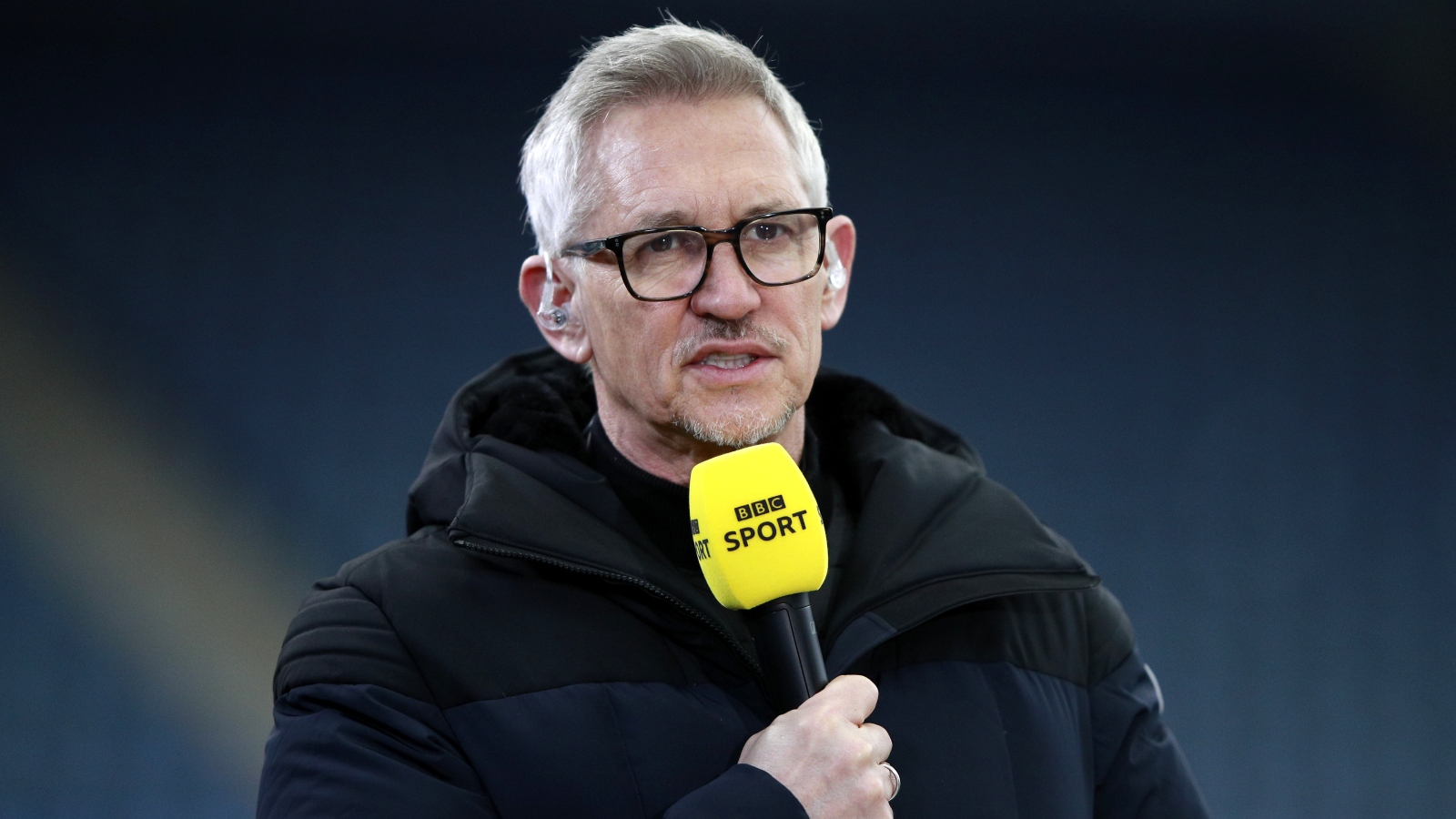 The Red Devils crashed out of the competition last week after losing 2-1 on aggregate to Diego Simeone’s side, while they are currently sixth in the Premier League table.

Arsenal, who have a game in hand on Man Utd, increased their lead over the Red Devils to four points in the race to finish fourth, while Tottenham leapfrogged Ralf Rangnick’s side into fifth with a 3-1 victory over West Ham on Sunday.

Gossip: Bayern, Villa get a jump on Man Utd for midfielders

And Neville thinks the Man Utd players need to be keeping a low profile at a time when supporters are frustrated with performances.

Neville tweeted on Monday morning: “I remember a time when United players, managers, executives wouldn’t be seen in their local Italian after a draw at home let alone getting knocked out of Europe. This last week we’ve seen a global tour of F1, Concerts, Cricket and UFC events. This lot are Tone Deaf!”

One fan replied: “These players are human beings, do you expect them to stay in their houses in isolation? Expect better from someone who was a player for all those years.” To which the Sky Sports pundit replied: “I expect them to adapt to circumstances and go on holiday but quietly!

Another follower said: “Kind of find this a bit deranged that players are not allowed to live their lives outside of work. Not a great message to be sending.” And Neville again replied: “No, they are. They can go on holiday, relax, take time off.

“However, if you’ve been knocked out of the Champions League, FA Cup, League cup and floundering in the League I wouldn’t think it’s too much to ask to lie low a bit!”

Lineker eventually waded in on the debate by responding to Neville’s original tweet, he said: “True, they were mostly busy getting hammered down the pub without everyone being on social media to spy on them.

True, they were mostly busy getting hammered down the pub without everyone being on social media to spy on them. https://t.co/0wvhnb8kQq

Neville replied: “Not sure the spy needs to work too hard at test matches, F1, boxing and UFC,” to which Lineker hit back: “Do you really think that’s a problem? Going to watch other sports has always been a thing. A positive thing at that.”

The former Man Utd right-back then tweeted: “Of course, it’s not a problem watching other sports. However, do you think it’s a good look for the Owner (who hasn’t been to Manchester for an age) to be at the F1 and meeting the Dubai elite about their sporting ambitions with United’s current situation? Would you not adjust your plans if you had suffered a bad defeat as a player to maybe lie low?”