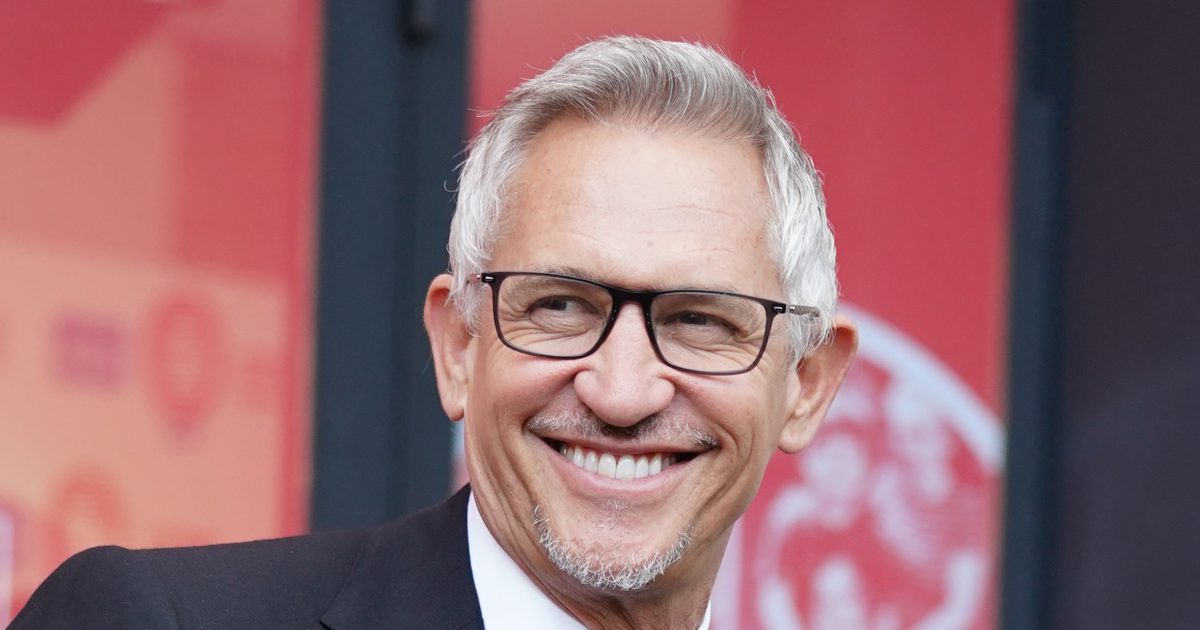 Gary Lineker has lauded Liverpool star, Mohamed Salah, as he believes the forward is a “wonderful player with a personality to match”.

Salah has started the 2021/22 season brilliantly for Liverpool. This continued against Watford on Saturday.

The attacker assisted Sadio Mane’s opener before he scored an exquisite individual goal in the second half.

The forward now has nine goals from his nine outings for Liverpool so far this season.

Lineker took to Twitter after the game to praise Salah for being a “wonderful” footballer:

“One of the things I love about Mohamed Salah and there are many, is that however things are going for him in a game, he always plays with a smile on his face. Such a wonderful player with a personality to match.”

Klopp said after his side’s win over Watford that Salah is the “best” player in the world:

“[Salah’s] performance was massive today. The pass for the first goal was great and the second goal was special. He is top. We all see it. Who is better than him? We don’t have to talk about what Messi and Ronaldo have done for world football and their dominance. But right now, he is the best.”

Salah added: “I think we didn’t want to start like the City game so we talked in dressing room about starting the game well and that’s what we did.

On his goal, he said: “I didn’t watch back it yet. Last game (against Man City) maybe (was better). I don’t know which one was better.