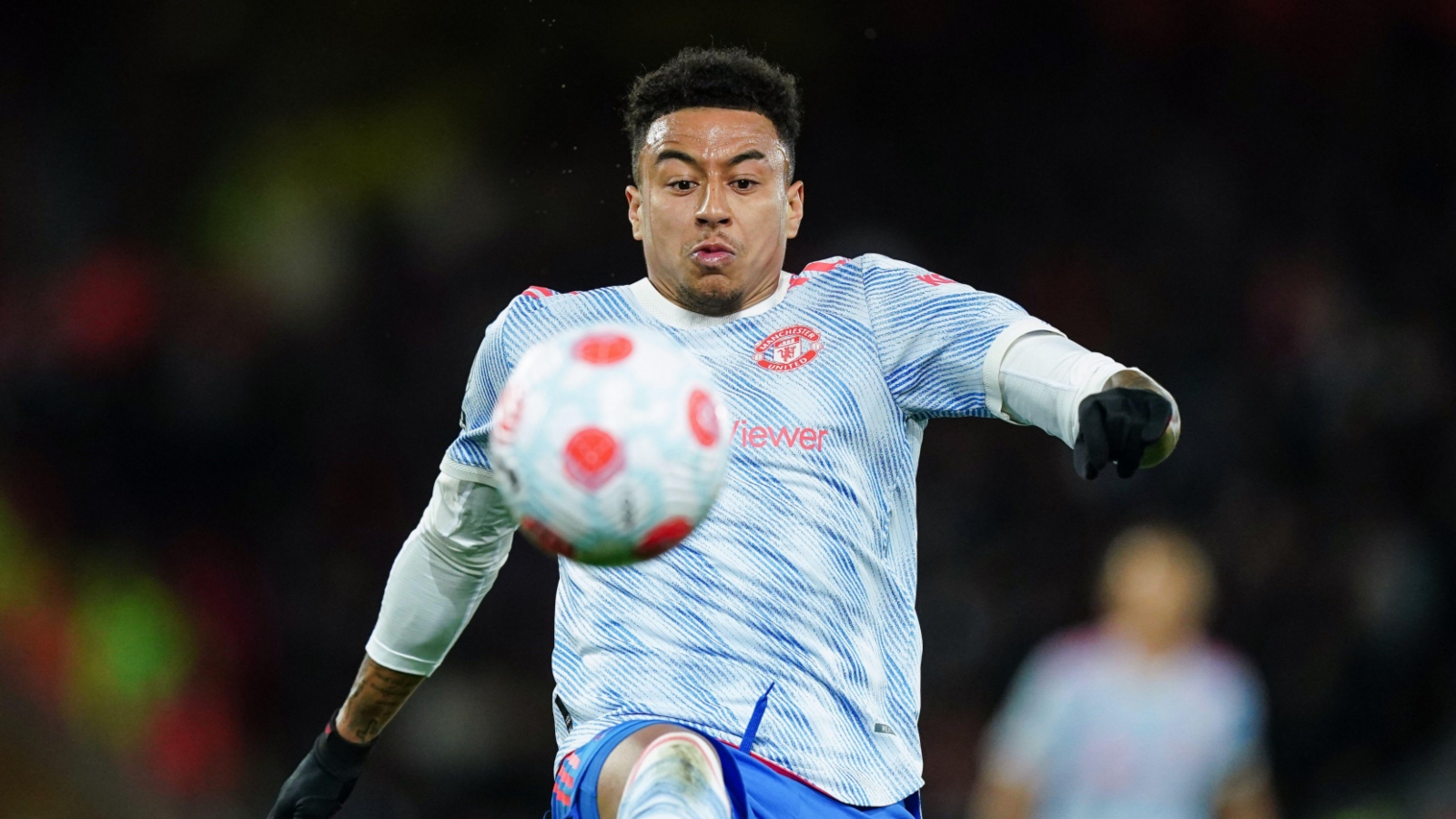 Man Utd midfielder Jesse Lingard has urged his team to regroup ahead of Saturday’s crunch Premier League clash against Arsenal.

The Red Devils were dismantled by Liverpool on Tuesday night, losing 4-0 at Anfield.

They are looking to bounce back at the Emirates on Saturday when they take on Mikel Arteta’s side.

Asked if the match at their top-four rivals is now a must-win game, Lingard told MUTV: “Yeah, it’s another free hit.

“We’ll go there with the mindset of winning, staying on the front foot, being intense, doing the basics and having that energy to go and win the game.

“We need to work hard first before you can start playing, so win the individual battles and then we’ll win the game hopefully.”

Lingard added: “Every time I put a United shirt on, I want to give 110 per cent, bring that energy to the team, the pressing.

“Obviously Liverpool are a good team but I think second half we started a little bit brighter, we were on the front foot a bit more and it just gives us that little bit more intensity.

“But we can’t be getting beat 4-0. It’s embarrassing, really.

“You can feel the pain when we’re on the pitch and you see the scoreline. It’s really disappointing.

“We can only say sorry to the fans. I know they back us through thick and thin, which we appreciate as players.

“We go into the Arsenal game now this week. We work hard throughout the week and however we train reflects how we play, so I think we can increase a little bit more intensity and energy in training as well.”

Lingard is set to leave Old Trafford on a free transfer at the end of the season. He has only started four times in all competitions in 2021/22.

“It’s difficult,” Lingard said of his season. “For me, I just want to play football.

“It was great to play against Norwich the other week, I enjoyed it. I was getting into the rhythm of the game, obviously got brought off.

“For this game, of course I was expecting to start again but Paul got injured and I came on early enough to play most of the game anyway.

“I’m always ready, I’m always confident to play and as soon I stepped foot on the pitch I give 110 per cent for the shirt.”