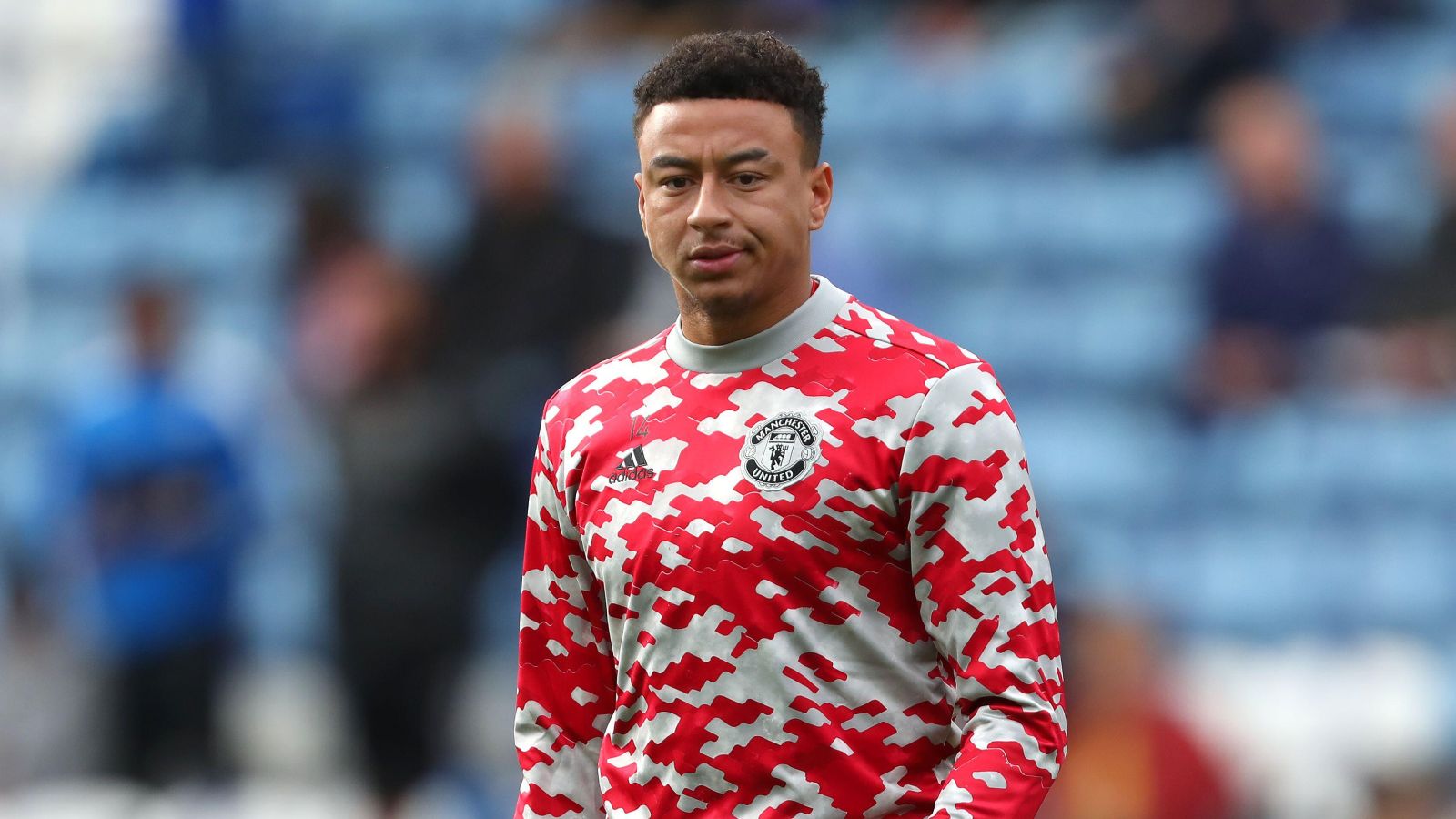 According to reports, Jesse Lingard is ‘edging closer’ to returning to West Ham United following the expiration of his contract at Man Utd.

The England international has only been a bit-part player for Man Utd over the past couple of seasons.

Lingard performed brilliantly while on loan at West Ham during the 2020/21 campaign. He grabbed nine goals and four assists in 16 Premier League outings.

The midfielder was back at Man Utd last term but his contract expired earlier this summer.

The 29-year-old is yet to sign for a new club but 90min are now reporting that he is ‘edging closer to a return to West Ham’.

There is said to have been a ‘breakthrough in talks’ with the player’s representatives.

A deal is not expected to be completed as there have been ‘further positive talks’. The report adds that Everton and Newcastle United are set to ‘miss out’ after expressing interest in Lingard.

Jordan has slammed Lingard, claiming that the midfielder has “flushed out the last three years” of his career.

Former Aston Villa forward Agbonlahor does not think Jordan “can handle that” Lingard may have more money than him:

“That annoyed me when I heard that,” Agbonlahor told talkSPORT.

“I feel Simon can be quite bitter, he reminds me of a bitter owner who you try to negotiate a contract with and they’re like, ‘get out, you’re not having that’, but you’ve got to go with the times.

“For me, Lingard has had an amazing career. He’s played for his country, he’s played at the club he’s loved for eleven years since he was a kid, he did amazing on his loan at West Ham, and he was probably their best player when he joined them.

“Yes, at the moment he needs to lower his wage demands. What he’s asking for, clubs won’t pay, because he’s had a season without playing much football. So yes he needs better advice on that.

“But to say he’s only going to be remembered for his TikToks sounds a bit bitter to me.”