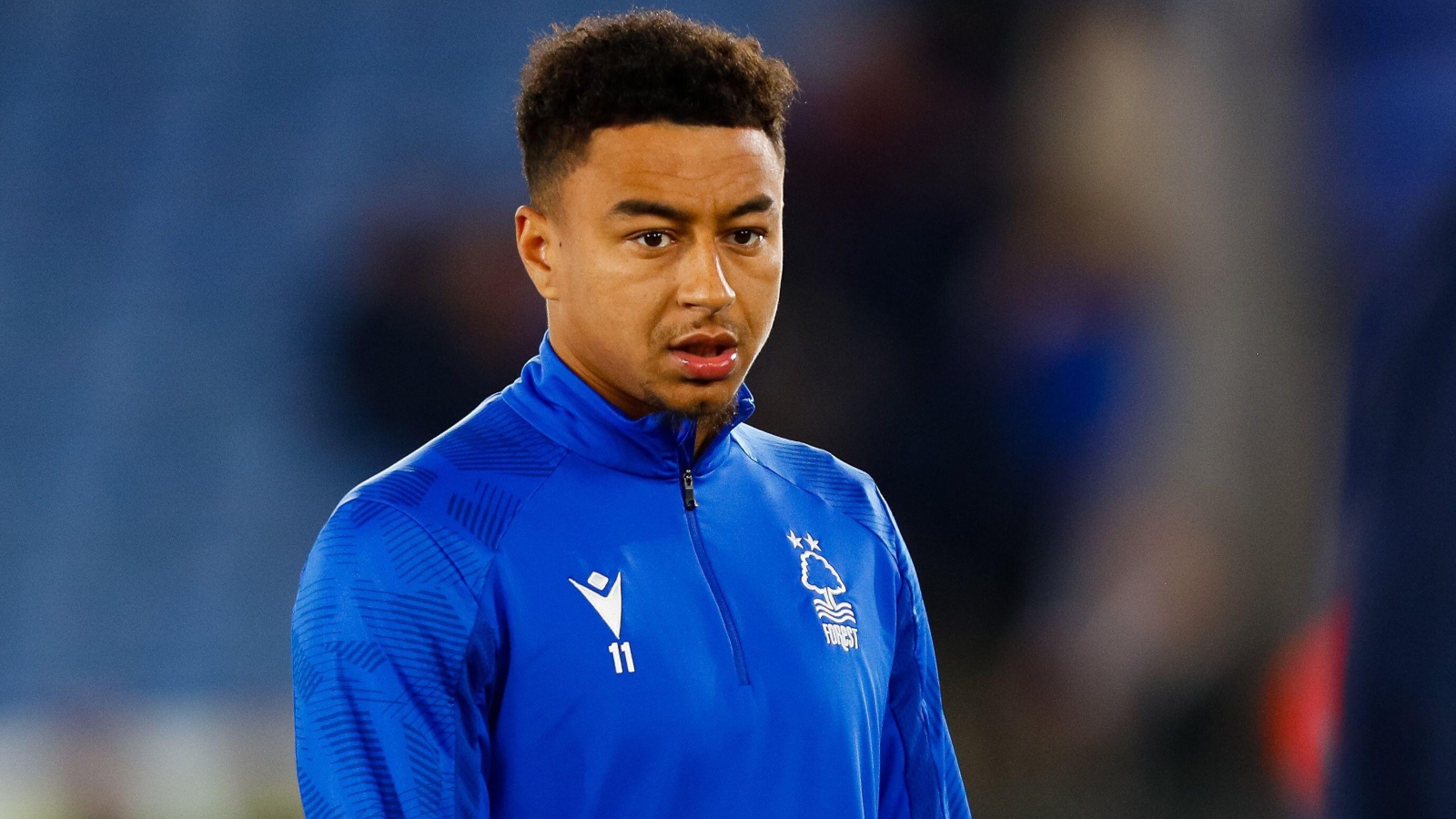 The Reds are currently bottom of the Premier League having only won one of their opening eight fixtures.

There was a great deal of excitement going into the season with the club returning to the top flight following a 23-year hiatus.

On top of this, boss Steve Cooper was heavily backed in the transfer window, bringing in 20 new players in what was a bloody crazy summer.

After winning their opening match of the season, Forest are without a victory and have accumulated four points out of a possible 24.

Cooper’s side broke their transfer record twice in the summer window, signing Taiwo Awoniyi for around £18million before splashing out a reported £25.55m plus potential add-ons for Gibbs-White.

Their highest-profile signing was undoubtedly Lingard, who snubbed plenty of teams in favour of a move to the City Ground.

He is on a lot of money in Nottingham, though his exact wage is unknown given the vast array of figures being thrown around by the media.

For the amount of wonga he is on, former Tottenham and Aston Villa striker Bent has expected a lot more.

Bent has been disappointed by Forest’s start and also gave a shout-out to Gibbs-White who has failed to score for his new club.

“I know they’ve had a couple of tough games in there, I fully understand that, the likes of [Manchester] City and Tottenham, but they’ve got to be better, and they need more production from some of their players,” he told talkSPORT.

“Morgan Gibbs-White, they spent £26million on him, no goals at all.

“Jesse Lingard, I know they got him on a free but they’re giving him an awful lot of money.

“With his experience and what he’s done in the Premier League and what he did on his last loan spell at West Ham.

“There’s got to be more from Jesse Lingard, he’s playing like a shell of himself.”

Lingard had a nightmare final campaign at Manchester United before becoming a free agent in the summer.

The 29-year-old greatly struggled for game time and his decision to join Forest probably had a lot to do with playing consistently, which could have boosted his chances of making England’s World Cup squad.

Lingard had returned to the Three Lions set-up in 2021 with his form on loan at West Ham propelling him way up the England pecking order, or ladder if you will.

His start to life at the City Ground means he is extremely unlikely to be on the plane to Qatar.

In seven games for Forest, Lingard has zero goals or assists, with Gibbs-White picking up one assist in six games.