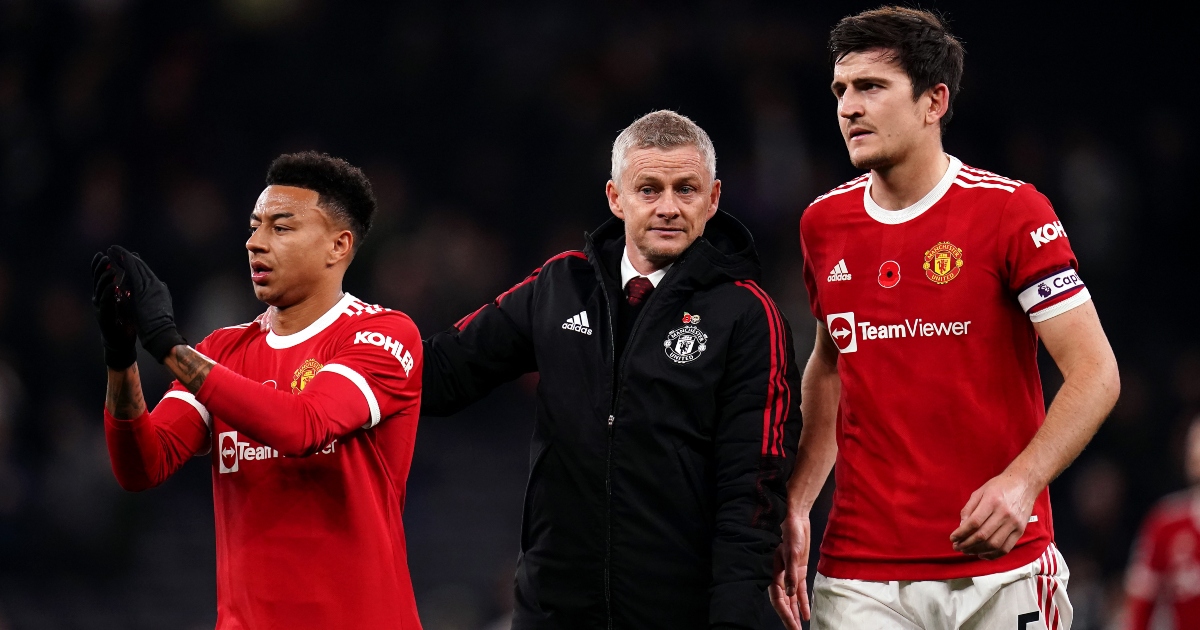 Jesse Lingard is prepared to stay and fight for a place in the Manchester United team following Ole Gunnar Solskjaer’s sacking, according to reports.

Michael Carrick has been placed in temporary charge until they find an interim manager to see them through until the end of the season.

Lingard’s contract expires next summer and he ‘abandoned’ talks over a new deal last week, according to the Daily Mail.

The report added that the England midfielder is keen to leave Old Trafford in January, with West Ham, AC Milan and Barcelona eyeing up a move.

However, according to 90min, Lingard is hoping for a ‘big chance’ to prove he has a long-term future with Man Utd following Solskjaer’s dismissal.

He reportedly believes a new managerial appointment will give him an opportunity to cement a regular spot in the starting XI.

In terms of Solskjaer’s replacement, numerous names have been linked with the Old Trafford hot seat.

And according to reports, Pochettino doesn’t want to wait around until the summer for the job.

The ex-Tottenham boss was reportedly lined up to replace Jose Mourinho at Man Utd before Solskjaer’s spell as interim turned into a permanent gig, while the Independent claim he ‘had talks with the hierarchy last October over replacing the underperforming Norwegian’.

It is understood that Man Utd have been encouraged to ‘act decisively’ as Pochettino ‘does not want a third shot to be compromised by waiting until the summer’.

The Independent adds that ‘his backroom team that hasn’t been remotely replicated in France’ with current circumstances understood to be ‘far from ideal’.