Home All The News Lingard ‘in the discussion’ for England recall, says Bent 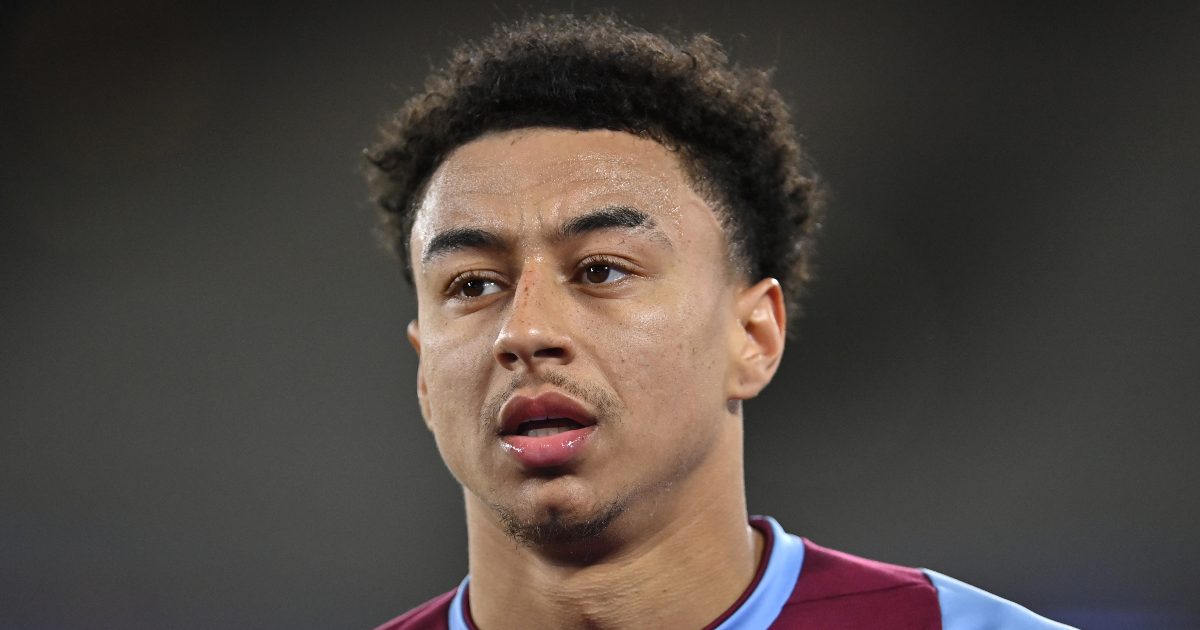 Jesse Lingard has an “outside chance” of making Gareth Southgate’s England squad for this summer’s European Championships, according to Darren Bent.

Lingard has been capped 24 times by England since he made his senior debut in 2016. He played a key role as The Three Lions reached the semi-finals of the 2018 World Cup.

The midfielder’s form for Manchester United led to his inclusion for England. He made over 200 appearances for the Red Devils after spending five seasons as a regular in their first-team.

READ MORE: Prick of the Week No. 22: Harry Maguire dons his tinfoil hat

But Lingard had fallen down the pecking order at Man United this season. He failed to make a single Premier League appearance for them up until January.

This led to his loan move to West Ham United. He has hit the ground running for the Hammers, as he netted a brace in his debut against Aston Villa.

Speaking to talkSPORT, Bent suggested that Lingard will have the “trust” of Southgate having “never let him down” before:

“Lingard is certainly giving himself a chance, it might be an outside chance, of getting back into the England squad.

“He’s on the pitch playing really, really well, you never know. He’s never really let Gareth Southgate down so he has got the trust of the manager.

“When I watch him play, he looks more motivated than ever. It’s like people have been criticising him for so long, he’s lost his way, he’s nowhere near the England squad… he’s come back, West Ham are flying.

He wants to show people he’s still a good player, he’s still got a lot to offer.

“On current form of No.10s, he’s got to be in the discussion because I hope we finally see an England manager pick players on form rather than reputation.”