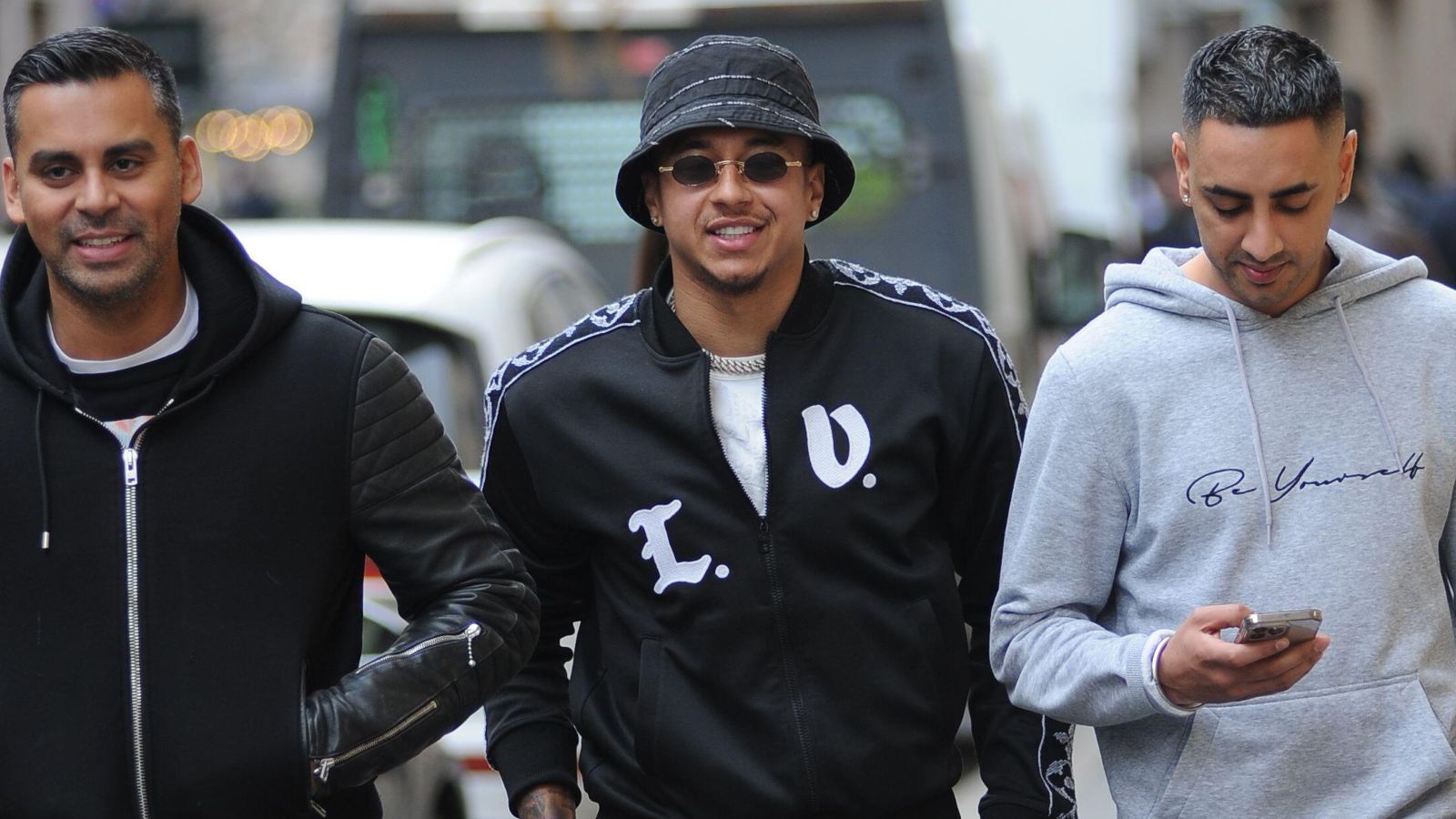 According to reports, Jesse Lingard has ‘made up his mind’ to leave Manchester United and four clubs are interested in signing him on a free transfer.

The Englishman has barely featured for Man Utd over the past two seasons. He was given permission to go out on loan last term as he joined West Ham.

Lingard impressed for the Hammers, grabbing nine goals and four assists from his 16 Premier League appearances.

The 29-year-old was expected to leave United permanently last summer but this did not end up happening.

Newcastle United attempted to sign him in January but Man Utd prevented this deal from happening.

Lingard is out of contract in June and he has ‘made up his mind’ to leave United. This is being reported by The Mirror.

The player is said to be ‘frustrated’ by his ‘lack of game time’ at Man Utd. It is stated that Newcastle United, PSG, Juventus and AC Milan are ‘all interested’ in him.

The report adds that ‘at least two’ of these clubs have had ‘serious negotiations’ with Lingard.

On Thursday afternoon, Tim Sherwood slammed Ole Gunnar Solskjaer and Rangnick as both have made this current crop of Manchester United players “worse”.

“Somehow, between Ole Gunnar Solskjaer and Ralf Rangnick, they’ve made this group of players worse.”

On the appointment of Ten Hag, Sherwood added: “I believe when Ten Hag comes in, if he does his job correctly, some of these Man Utd fans will look at this squad next season and say ‘who’s that? He’s unrecognisable’.

“The Maguire’s, they’re going to improve the Shaw’s and Jesse Lingard might play. I think that a manager who comes in now has to improve the group. Ole Gunnar Solskjaer and certainly Ralf Rangnick have not got the best out of this group of players. These players are not as bad as you think.

“Someone just has to get hold of them, put a structure together and put some recruitments in – of course, they need new players – but I believe these group of players are better than what they’re showing.”