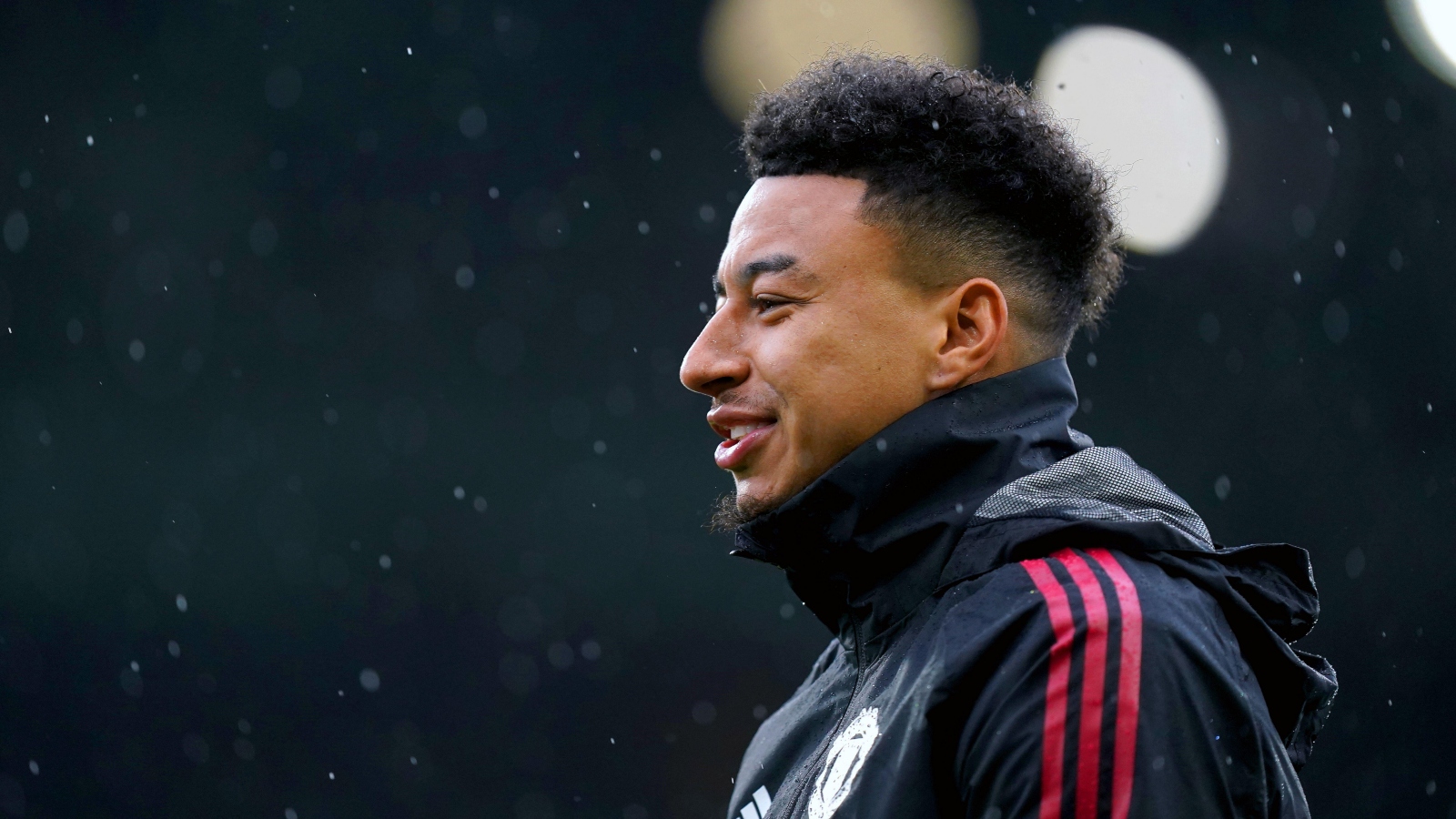 Jesse Lingard has joined Nottingham Forest and will reportedly earn ‘almost £200,000’ per week with the Premier League new boys.

The England attacking midfielder was available on a free transfer following the expiry of his Manchester United contract.

West Ham United had been interested in bringing Lingard to the London Stadium, while he was also considering an offer worth £10million a year from a team in Saudi Arabia.

However, in a surprising turn of events, it emerged earlier this week that Nottingham Forest had gazumped West Ham’s contract offer and were leading the race to sign the 29-year-old.

After hijacking the Hammers’ deal to sign Lingard, The Guardian reported that Forest were ‘on the verge’ of signing the player.

The free agent has put pen to paper on a contract worth ‘around £200k per week’ and completed his medical on Wednesday.

The Reds have broken their wage structure to bring the former Manchester United man to the City Ground.

West Ham had been ‘cautiously optimistic’ that their offer of £150k per week – despite the player asking for £180k – would be enough to convince him to join the club.

Lingard enjoyed a terrific loan spell with the Irons during the second half of 2020/21, scoring nine goals in 16 matches.

David Moyes will likely move for an alternative as he is very keen to improve his attack ahead of the 22/23 campaign.

West Ham are interested in Chelsea striker Armando Broja and Sassuolo’s Gianluca Scamacca. They reportedly lodged a bid worth more than £34m for Scamacca this week.

Lingard’s move to Forest was also confirmed by The Athletic reporter David Ornstein.

The 29-year-old has penned a one-year deal and will travel with his new teammates to Germany on Friday for a friendly against Union Berlin the following day.

Forest have been extremely busy so far this summer as they prepare for life back in the top flight.

Shortly afterwards, the deal was confirmed by the player and club.