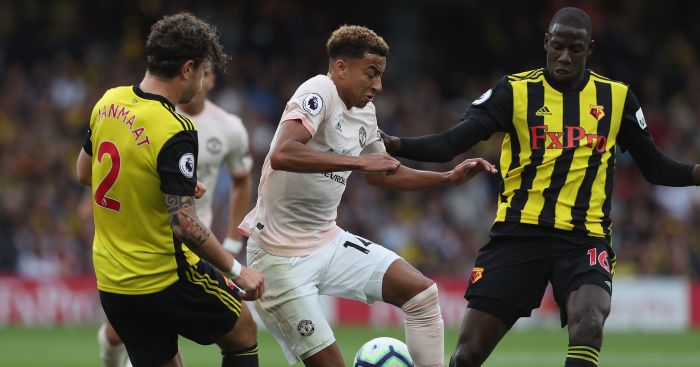 Manchester United are set to begin talks with Jesse Lingard over a new deal at Old Trafford, according to reports.

The England international has started four matches for the Red Devils in the league this season off the back of an impressive run to the semi-finals of the World Cup with the Three Lions.

Last campaign, Lingard was a key part of United’s squad that finished second in the Premier League and provided 13 goals in 48 appearances in all competitions.

He is reported to be on around £100,000-a-week at the club in a deal that runs until 2021 with some fans surprised that he had been rewarded with such a lucrative contract at the time.

And now the Metro claims that United will conduct a review of the 25-year-old’s contract with a view to offering him a better salary and fresh terms in 2019.

Ander Herrera, Juan Mata and Luke Shaw have all entered the final year on their contracts and they are keen to tie down Lingard for the long term.