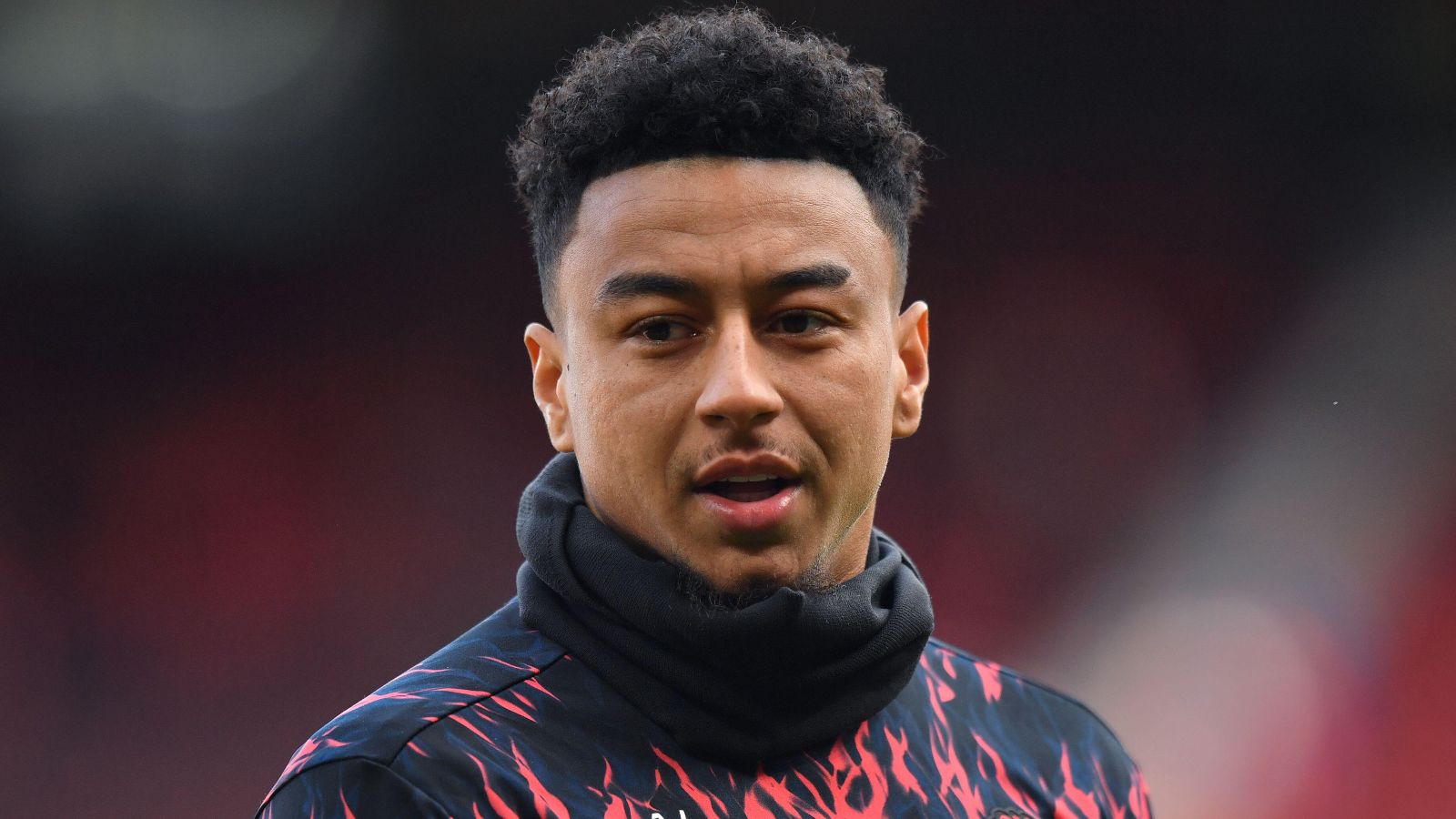 According to reports, one Premier League club have ‘made an early move to impress’ Man Utd midfielder Jesse Lingard before his contract expires.

Lingard has barely featured for Man Utd over the past few seasons. He was given permission to join West Ham on loan last term.

This was a successful spell, as he netted nine goals from his 16 outings in the Premier League.

Lingard remained a Man Utd player this season. But with his contract expiring in June, he is to depart on a free transfer.

It was reported earlier this month that up to four clubs are interested in signing the Englishman.

The Daily Mail are now reporting that West Ham ‘want’ Lingard following his fruitful spell at the London Stadium in 2020/21.

The Hammers are ‘making an offer’ to Lingard. It is stated that David Moyes has ‘made an early move to impress’ the Man Utd player.

Elsewhere, Ralf Rangnick has bemoaned the lack of a “pressing monster” at Man Utd but admits he “should have done better” in his short spell at the club.

The German was appointed at the end of November after the Red Devils decided to sack Ole Gunnar Solskjaer following a run of poor performances.

However, Rangnick failed to improve things at Old Trafford with Man Utd set to finish the season in sixth or seventh position, depending on how the final day of the season goes.

Some have argued that it’s been worse than anything seen under previous manager Solskjaer. Now Rangnick has admitted that he “should have done better” as the players fell short of his standards.

Rangnick said: “We never came near to that aggressive, pro-active football I’d normally want to do. It has to do with physicality if you want to play like that. I should have done better and developed this team in a more sustainable way.

“I am not blaming Cristiano [Ronaldo] at all, he did great in games, but he is not a pressing monster. Even when he was young, he wasn’t shouting, ‘The other team has the ball, where can we win balls?’

“It was the same with quite a few other players so we had to make compromises at one stage. We never found the right balance between what do we need with the ball and without the ball.”