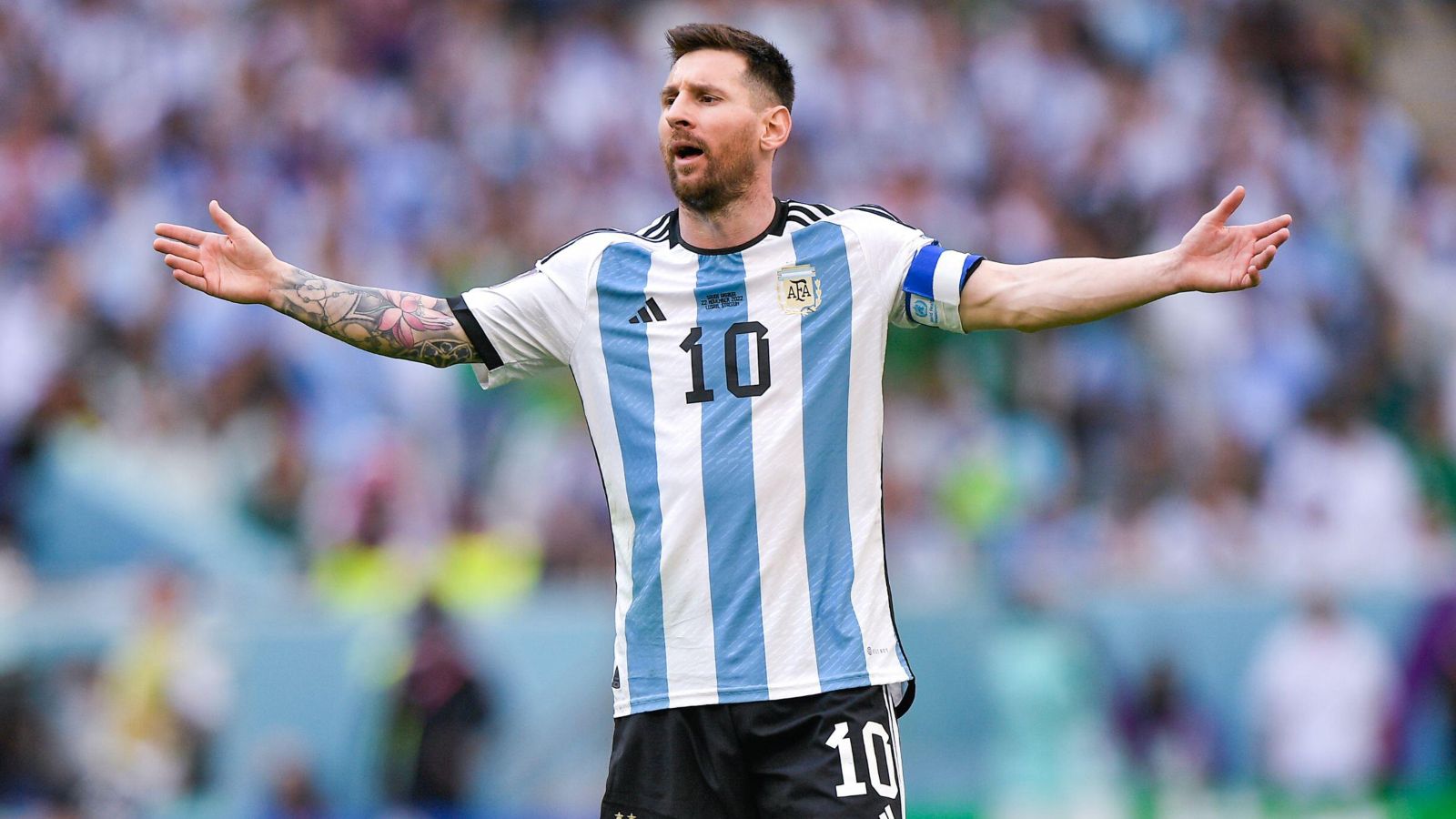 Lionel Messi’s agent – Marcelo Mendez – has hit back at reports linking the PSG and Argentina star with a move to MLS outfit Inter Miami.

Messi is currently performing at what is likely to be his last World Cup. He has netted two goals in his first two games.

His Argentina side were beaten in shocking fashion against Saudi Arabia in their first outing but they bounced back as they defeated Mexico.

The forward will currently be focused on the World Cup but his club future is in doubt at the moment.

Messi was forced out of Barcelona for financial reasons before the 2021/22 season and PSG quickly signed him up on a two-year-deal.

His first season in Ligue 1 was underwhelming but he has returned to form for PSG this season. He has 12 goals and 14 assists for the French side in 19 games this campaign.

But he still looks likely to depart PSG next summer and he is being heavily linked with a move to Inter Miami – the MLS side owned by David Beckham.

Late last week it was even claimed that Inter Miami ‘expect’ to sign Messi next year as they plan to make him the highest-paid player in MLS history.

But supporters of the MLS outfit should not get excited just yet as Messi’s agent has poured cold water on these reports.

“It’s false, it’s fake news. There is no negotiation for Lionel to join Inter Miami next season,” Mendez told CNN.

Transfer guru Fabrizio Romano provided an update of his own on Monday morning. He has confirmed that Messi has ‘not yet decided his future’.

‘I had the chance to speak with people close to Lionel Messi and the message from his camp is very clear – he has not decided his future, he has not agreed a deal with any club, there are no advanced negotiations with any club,’ Romano wrote for Caught Offside.

‘And it’s important to say he’s 100% focused on the World Cup with Argentina, not on transfer negotiations. Nothing will happen until 2023. Then he will decide his future.

‘It’s true that Inter Miami want Messi, and they are planning for him in their future. They want him as part of their team, but at the moment nothing is agreed.

‘It’s also important to say that Paris Saint-Germain want to keep him for one more season, and they are trying to extend his contract. We also know Barcelona want to bring him back, but there are no negotiations yet.

‘These are the three possibilities for Messi, but nothing is decided yet. Reports saying it’s done or it’s close are wide of the mark, as far as I understand from talking to Messi’s people.

‘This is the situation and I’ll keep looking into it to keep you posted.’

READ MORE: Lionel Messi rises above the dross to breathe life into Argentina…