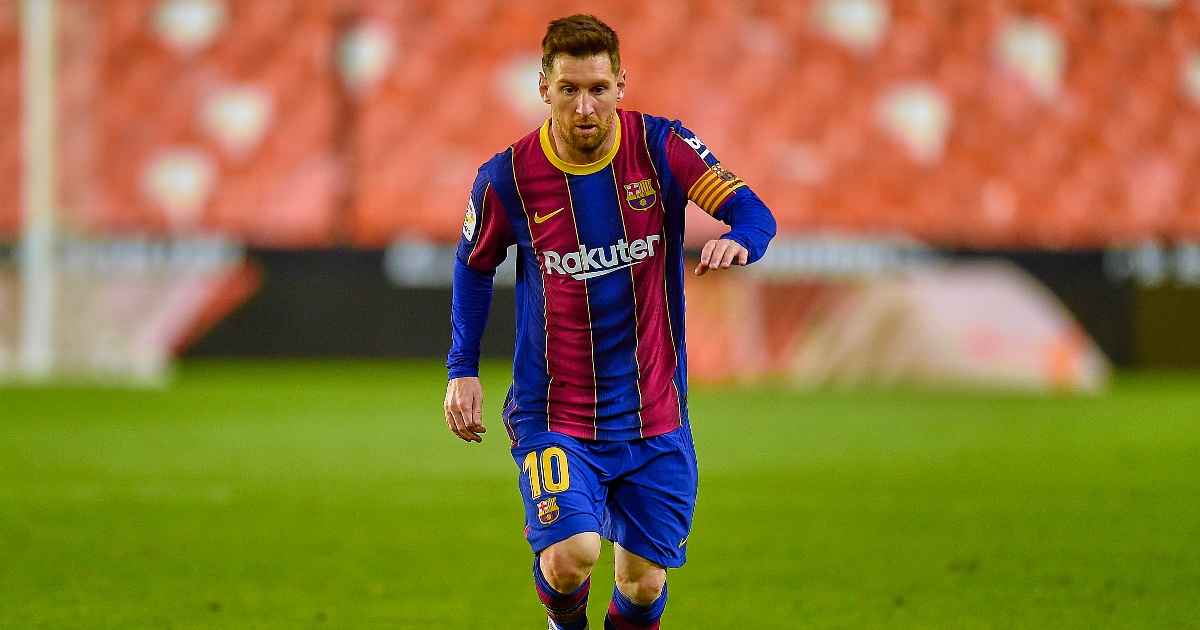 Argentinian legend Lionel Messi has reportedly returned to Barcelona ahead of signing a new deal at the club.

The 34-year-old has been on holiday since helping Argentina to win the 2021 Copa America.

Their 1-0 victory over Brazil in the final gave Messi his first major international trophy.

Spanish outlet Sport says Messi has now travelled back to Spain in an attempt to finalise his future.

He will sign a new five-year deal worth £250,000 a week to end rumours of a Premier League move.

The contract, set to be signed in the coming weeks, will see Messi take a 50 per cent wage cut to help Barca recover from their financial woes.

The Catalan giants have been struggling since the pandemic hit. They’ve had to offload a number of players, including Junior Firpo and Jean-Clair Todibo, to get enough money for Messi’s contract.

Back in June, La Liga president Javier Tebas revealed Barca had spent more than they were allowed.

“Barcelona have exceeded their wage cap,” he said. “I hope they can keep Messi, but to do so, they will have to make cuts elsewhere.”

The club also struggled to announce the signings of Memphis Depay and Sergio Aguero.

They joined on free transfers from Lyon and Manchester City respectively.

He said: “The player has always said he wants to stay on and we are making good progress with the negotiations.

“[We] are working very hard. What we all want is for Messi to stay at Barca. To stay for a lot of years and play alongside such talented footballers as Depay.

“We are very satisfied with the attitude being shown by both parties, which an operation like this needs. Leo is on holiday right now, but he has a whole team working to get him a contract that suits everyone.”

Messi has scored 672 goals for Barca since making his debut in November 2003.

He handed in a transfer request last summer after becoming frustrated with the direction of the club.

But they’ve since convinced him to stay with the help of manager Ronald Koeman and the return of Laporta.