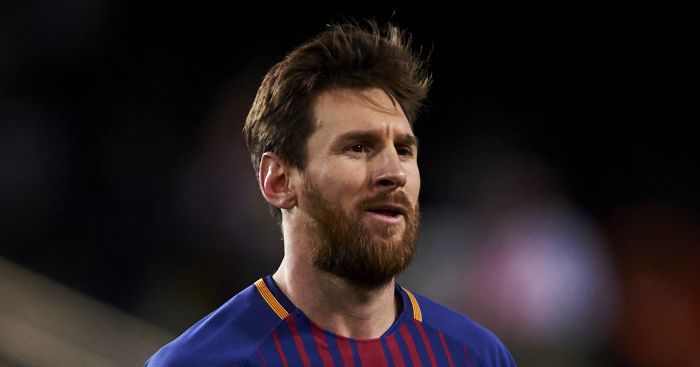 The Citizens have been in amazing form this season in the Premier League and are currently 16 points ahead of second-placed Manchester United, with the Red Devils playing against Newcastle United later on Sunday.

While they also eased through their group in the Champions League, winning five out of six matches in a group containing Shakhtar Donetsk, Napoli and Feyenoord.

Pep Guardiola’s side will play Basel in the last-16, while Ligue 1 outfit PSG will face Real Madrid in the most eye-catching tie.

And Messi, who has won the competition four times, thinks City and PSG are likely to be involved until the end.

“Manchester City are one of the strongest teams around, as well as Paris Saint-Germain,” Messi told the Sunday Mirror.

“I also do not exclude Real Madrid in terms of quality and experience, even though they have not yet achieved the expected results.

“Then there’s Bayern Munich, another great team who will play until the end.

“Today, however, the best are City and PSG.”