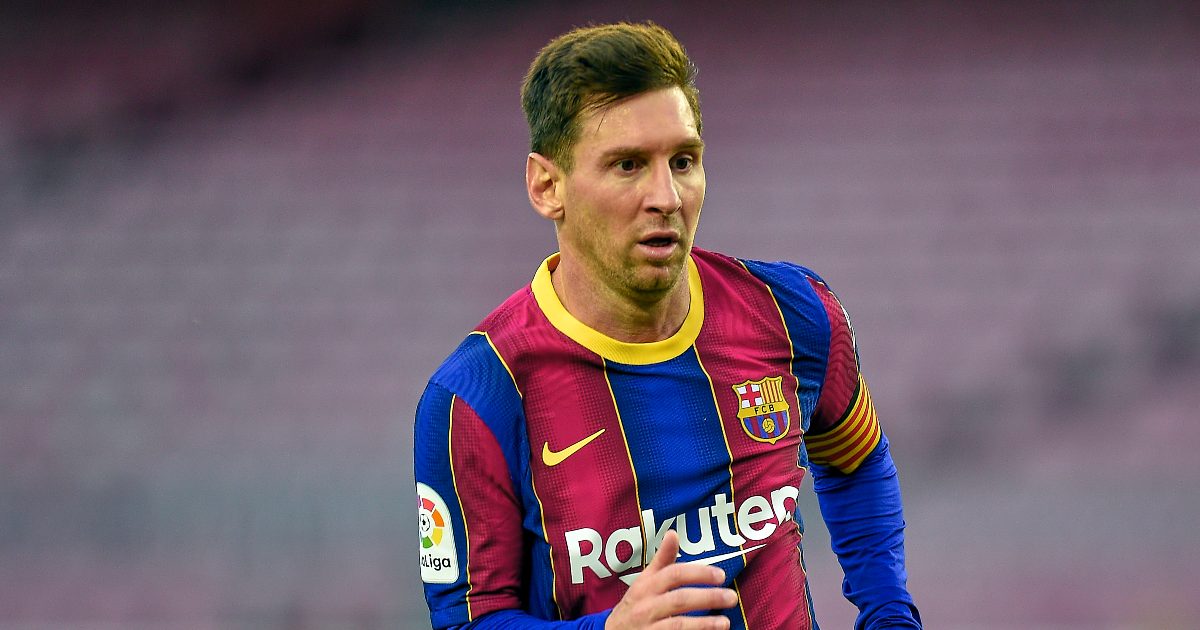 Lionel Messi is leaving FC Barcelona because “financial and structural obstacles” are preventing him from signing a new deal, the club have confirmed.

The forward has spent his entire career with the Spanish giants. He has won the Ballon d’Or on six separate occasions as, alongside Cristiano Ronaldo, he has been considered one of the best players in the world throughout his career.

The 34-year-old has netted a remarkable 672 goals from 778 outings for Barcelona.

It looked like Messi was set to leave Barcelona last summer, as he told the club that he wanted to leave. Manchester City and PSG have both been linked with the Argentinian.

He ended up staying last summer but his contract at Barcelona expired in July. Last month it was reported that Messi was “on the right track” to sign a new deal.

It was then reported last week that Messi was all-set to put pen-to-paper on a new five-year deal at Barcelona.

But on Thursday the Spanish giants revealed via their official website that Messi will “not be staying” at Barcelona.

The full statement reads: “Despite FC Barcelona and Lionel Messi having reached an agreement and the clear intention of both parties to sign a new contract today, this cannot happen because of financial and structural obstacles (Spanish Liga regulations).

“As a result of this situation, Messi shall not be staying on at FC Barcelona. Both parties deeply regret that the wishes of the player and the club will ultimately not be fulfilled.

“FC Barcelona wholeheartedly expresses its gratitude to the player for his contribution to the aggrandisement of the club and wishes him all the very best for the future in his personal and professional life.”

“He won’t be able to sign on the previous conditions, that’s impossible,” Tebas said.

“If they do, it will be financial doping. It would be incredible if it happened. We need to establish limits. Financial doping is damaging football.

“It’s not real money because it’s not generated by the clubs. Money not from football causes bad inflation and ruins football because clubs must put in all this effort [to compete], which takes them above their financial capacity.

“We have to fight against this. This is one of the pending issues in European football. If it’s not solved, the game will find itself in a very complicated situation.