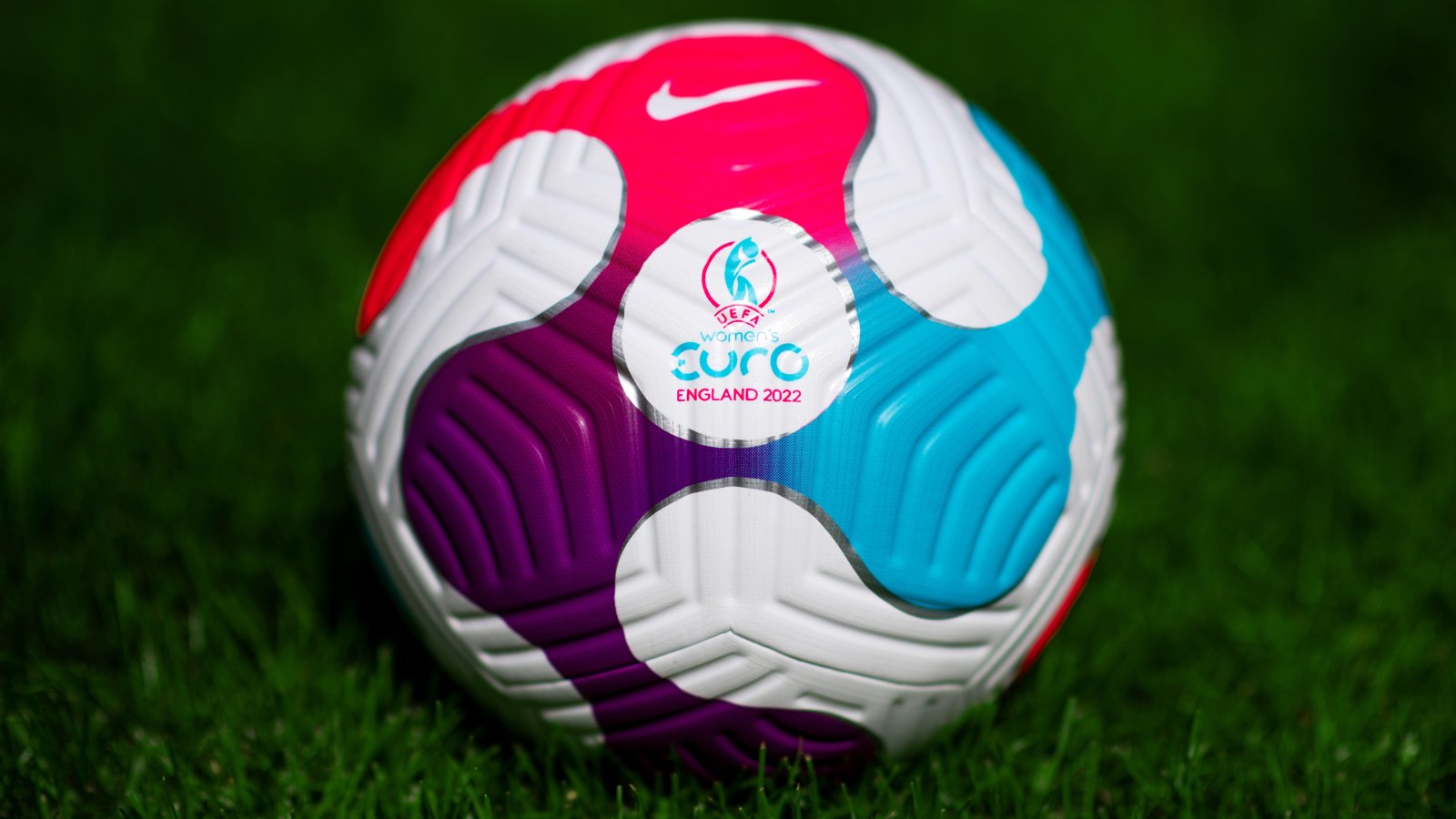 If you think we’re down to football’s seeds and stems, now that the season has ended, then think again. There’s plenty of live football to enjoy all summer long, so much so that there are only six days between June 19 and July 30 without any broadcast football available to watch. Pull on those pants with an elasticated waist, pour yourself a big cold one, and come with me.

The men’s U-19 Championship is going on in Slovakia right now. England played Austria on Sunday night and won 2-0. With eight teams split into two groups, the top two from each group going through to semi-finals and the final to be played on July 1, it promises to be a quick and dynamic tournament and well worth following to see the stars of tomorrow, as well as those who will go on a free to Darlington in 2026.

Believe it or not, the Champions League is back on Tuesday. It is the beast that never dies.

La Fiorita and Inter Club d’Escaldes are playing each other in the Preliminary Round. Fiorita are from San Marino, Inter are Andorran. I love games of football between sides I’ve never heard of. It is the purest form of watching a game. You’re not invested either way and see it for what it is. This one is on BT Sport’s website. Later on Tuesday, FCI Levadia take on Vikingur Reykjavik, another delicious European tie for the obscurantist. These games often mean a lot to each club, getting through a preliminary round or two all adds money to their coffers, so they can be very competitive.

UEFA TV is showing the U-19 games between Slovakia and Italy, and Romania v France. England’s next game is on Wednesday and you can watch it on the BBC red button, iPlayer and website. Red Button is most peculiar. Who’s that for? People who don’t have internet access?

Thursday is a chance to catch up with the Canadian Premiership semi-finals on BT Sport as Toronto FC take on Montreal and Vancouver Whitecaps play York United. The Canadian games are often entertaining and even if they’re not, hey, it’s football.

Friday sees two more U-19 Championship games and Ukraine’s women take on Scotland in a 2023 World Cup qualifier. You can see that on BBC Alba (a great channel for all hipsters who dig the roads less travelled in Scottish football) iPlayer and on the website. If you don’t fancy that, England’s women are taking on the Netherlands in a friendly and that’s on ITV4, which none of us watch unless there’s football on, do we?

On Saturday you can catch up with the MLS as FC Cincinnati play Orlando City. You can see that on FreeSports at half past midnight. You won’t be passed out drunk will you? You will? I’m shocked. Lucky for you, it’s played again later in the day, when you’re eating Ibuprofen like they’re Smarties.

England’s final U-19 group game is on Saturday evening on the BBC and UEFA TV again. Hopefully England will be going through to the knockout stages.

On June 27 the Women’s U-19 Championship kicks off in the Czech Republic; England are up against Norway first. That’s on UEFA TV too.

The Canadian men’s Premier League coverage picks up on BT Sport at the end of June. The eight-team league is really competitive with four teams still in with a chance of finishing top. This, the MLS, the knockout rounds and conclusion of the men’s U-19 and the women’s U-19 tournaments will take us into the first week in July.

At which point, we’ve got the women’s Euros to enjoy for three weeks and England is hosting it. Wahey! England kick it all off on July 6 v Austria at Old Trafford. Better yet, all the games are on BBC One, Two, website and iPlayer. Yee haw! Some big audiences for this exciting competition are guaranteed with England one of the favourites to win the whole bloody thing. Can’t wait to see if Leah Williamson’s lasses are victorious. Many believe this tournament will be the game-changing quantum leap for the popularity of women’s football.

Meanwhile, those of us who love the Europa Conference League start to feel a degree of priapic tumescence because the early stages of the competition start on the July 7, 14 and 21. Some of those are bound to be broadcast somewhere but are not yet scheduled. Ties like Bala Town v Sligo Rovers look pretty irresistible to me.

By the time we get to July 10, top up your bottle of Irn-Bru with as much Glen’s vodka as you need to deal with life, because it’s time for Scottish football to start to get its groove on in the Premier Sports Cup (basically, it’s the League Cup transmogrified into a format that not even maths professors can understand). The 37 SPFL clubs not in Europe, plus Highland League champions Fraserburgh and Lowland League champions Bonnyrigg Rose Athletic, along with the mighty Buckie Thistle, will compete. The teams qualified for European competitions join at a later stage. Peterhead v Aberdeen is your appointment to view on FreeSports – no sub needed – on July 10.

All of these tournaments roll on through July, with at least one game broadcast almost every day and they will see us through to high summer. The women’s Euro final is on the July 27 and on July 30, thank the lord, it is the start of the Scottish Premiership season as Livingston take on Rangers on Sky and Liverpool play Manchester City in the Community Shield.

The Football League also kicks off on July 30 and the Premier League a week later. Once again life will resume its more usual shape. We get that warm comforting feeling of 10 months of football stretching out in front of us, giving us the come on, and I ain’t gonna resist.

So don’t panic. Just as it’s 5 o’clock somewhere, there is always football somewhere.