Home All The News Liverpool 3-1 Athletic Bilbao: Bring on Watford 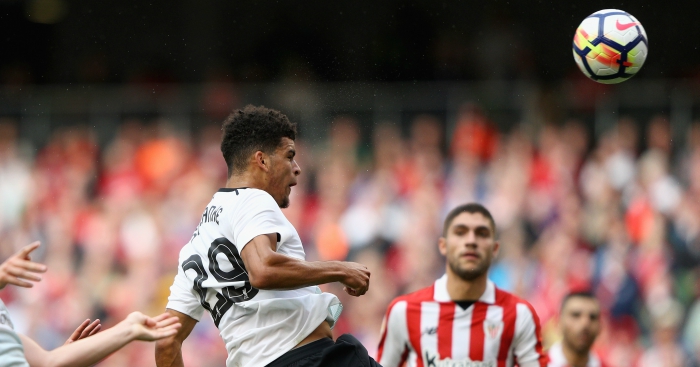 Liverpool completed their preparations for the upcoming season by beating Athletic Bilbao 3-1.

The Reds have enjoyed a positive pre-season, and continued their promising run of form with goals from Roberto Firmino, Ben Woodburn and Dominic Solanke.

Inaki Williams drew Bilbao level in the first half, but Liverpool were too strong at the Aviva Stadium in Dublin.

Firmino opened the scoring from the spot, the Brazilian having won the penalty after being bundled over in the area.

Williams then struck ten minutes later, capitalising on some questionable defending from Jurgen Klopp’s side.

But the Reds responded in the second half through Woodburn and Solanke, to secure another victory this summer.

They have now won six of their eight games, drawing the other two – although they lost a penalty shoot-out after one of those stalemates.