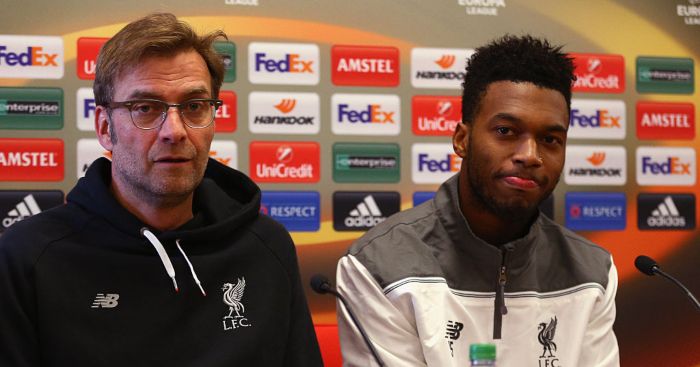 Liverpool will not make ‘any high-profile signings’ in a summer where a ‘versatile’ forward worth no more than £20m will be their priority.

While many Champions League winners have used their status to bring in expensive new recruits in the past, Liverpool will avoid the temptation.

The Reds have already branded links with Nicolas Pepe as ‘pure lies’ and distanced themselves from Sporting midfielder Bruno Fernandes, while a move for Kylian Mbappe would be a gamble not worth the risk.

The arrival of Sepp van den Berg – despite Bayern Munich’s best efforts – is a greater indication of their plans ‘to pursue a low-key transfer policy during the current window’.

David Maddock of the Daily Mirror says Liverpool want ‘to identify young talent that can be developed further under the watch of boss Jurgen Klopp and his coaching team,’ and that ‘the recruitment team… have indicated there will be little business this summer’.

Klopp’s side are said to be ‘adamant’ not to sign anyone for fees close to the £56m and £52.75m they parted with for Alisson and Naby Keita respectively last summer.

Maddock adds that ‘there won’t be any high-profile signings at all,’ with ‘one more versatile signing to strengthen attacking/wide areas’ their current ‘focus’. Any potential deal ‘would be more likely to be in the region of £20m or less’.

Liverpool made a striker to replace Daniel Sturridge one of their two transfer ‘priorities’ this summer, with as many as 12 players possibly fitting the bill.

More from Planet Sport: Wimbledon 2019: Stories and sub-plots to watch for ahead of the tournament