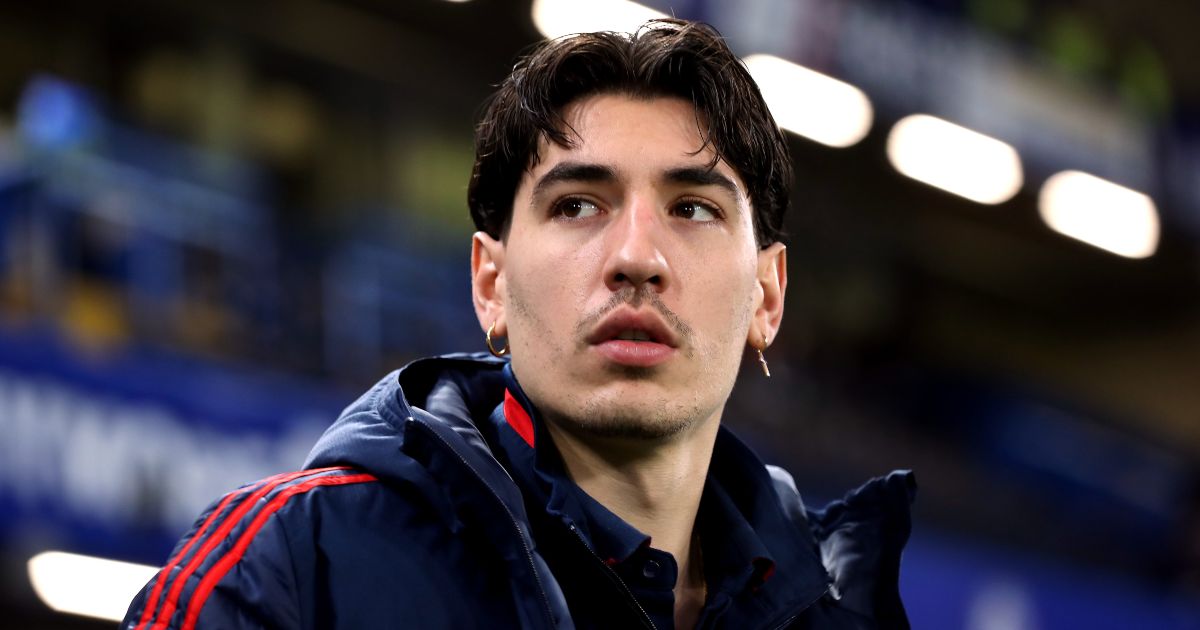 The Spaniard, who has been at the Emirates Stadium for ten years, is the subject of interest from the likes of Barcelona and Paris Saint-Germain, with Villarreal boss Unai Emery also keen.

Arsenal and Bellerin’s performances were below par for much of last season with the Gunners finishing eighth in the Premier League table.

There were reports in February that Bellerin is set to leave Arsenal this summer following talks with Mikel Arteta.

Last summer ‘Arteta asked Bellerin to give the club one more season and in return, they would consider an exit this summer’ and there is now a feeling ‘this summer represents the right time to move on after a decade at the Emirates’.

Real Betis have been particularly heavily linked with Bellerin and fellow Spaniard Adrian now claims that family ties could persuade Bellerin to move to the Benito Villamarín Stadium.

“I have it on good authority that he has close family members who are very close to Betis, and in the end he will be looking to vindicate himself and be important in a team.

“And why not end up at Betis. They (Bellerin and Fabian Balbuena) are two players who could be very valid and contribute a lot.”

Meanwhile, Sol Campbell is keen to see Arsenal hang onto Bellering and team-mate Granit Xhaka with the former Arsenal defender citing a lack of experienced players at the north London club.