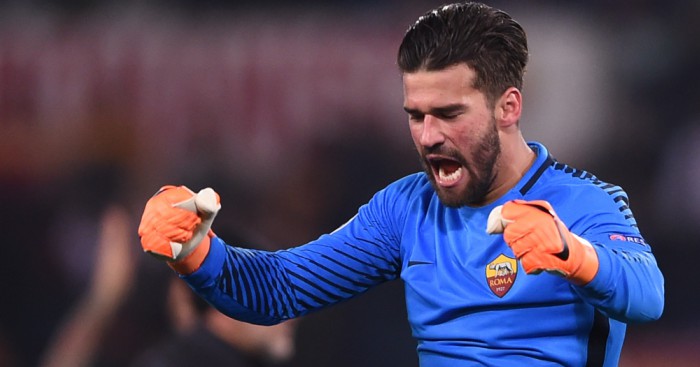 Liverpool have agreed a world-record £66.8m fee with Roma for goalkeeper Alisson.

The Reds will now speak with the Brazil keeper, and if the deal goes through it will make Alisson the most expensive goalkeeper in history as well as ending Loris Karius’ time as the Anfield number one.

And the arrival of Alisson – and that eye-watering fee – means Liverpool can no longer sell fourth place as a successful season. This summer shows they’re aiming higher.