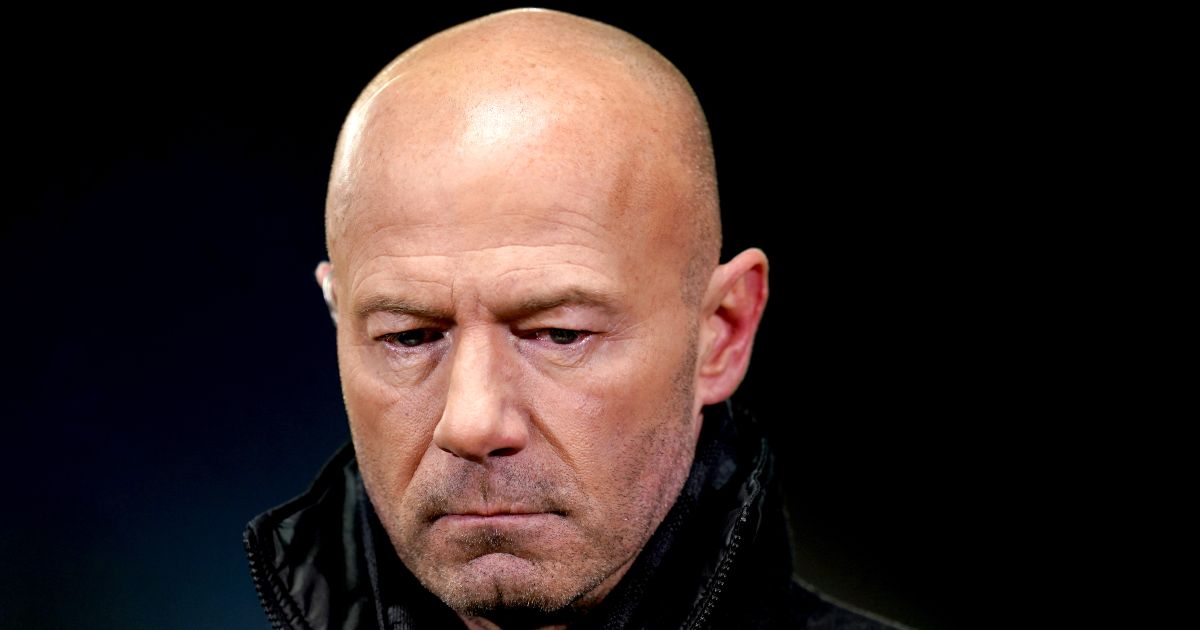 Alan Shearer claims Liverpool’s “lack of intensity” is the most “alarming” aspect of their recent woes under Jurgen Klopp.

Sunday’s 1-0 defeat to Fulham was the Reds’ sixth on the bounce at Anfield leaving them a staggering 22 points behind leaders Manchester City.

MAILBOX: Prepare yourselves for Klopp’s ‘season of redemption’ at Liverpool

And Shearer believes Klopp’s side are currently “too easy to play against”.

“They have problems all over the pitch,” he said on Match of the Day 2.

“Not scoring goals, no creativity, dreadful at the back.

“The most alarming thing for me would be the lack of intensity, lack of energy to their game. We associate Liverpool with pressing in three and fours but they’re playing such a high line which you can’t do without pressure on the ball and there isn’t.

“They’re not working as a team, pressing in ones, it’s like walking football. Fulham could pass it around as much as they wanted. It’s so easy for Fulham to pick their head up and pick the pass.

“Second half it didn’t change. One goes and nobody backs him up, that’s what they used to do over the last three seasons. Fulham didn’t have to work that hard to get the ball through the lines.

“It’s not acceptable and it’s why teams are finding it so easy to play through Liverpool.

“They brought in fresh players, he changed it up but they looked a tired football club today. The players brought in didn’t have energy, have the legs to go after Fulham. They were too easy to play against.”