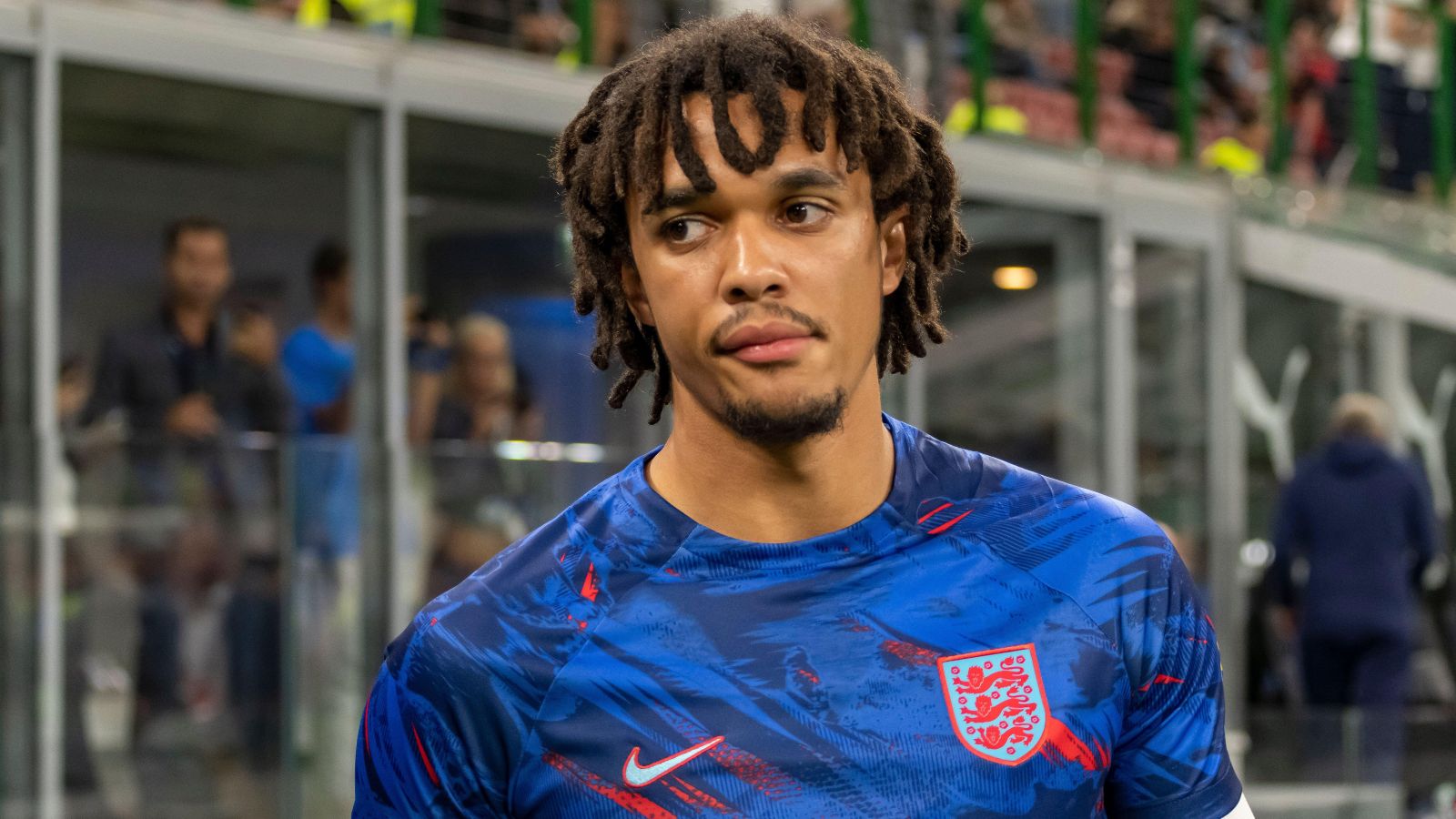 Southgate has a plethora of options at right-back with Reece James and Kyle Walker two of the best options but it will come as a surprise to some that he was left out of the squad altogether.

There were some calls for Southgate to bring Alexander-Arnold off the bench in the 1-0 Nations League loss to Italy last week with England struggling to create good chances.

Alexander-Arnold was in amazing form last season with two goals and 12 assists from right-back in 32 Premier League appearances but he’s been heavily criticised for some of his displays this term.

He has failed to contribute an assist so far this campaign, which is unlike him, and defensively he has been criticised for “complacency” and lack of “physicality”.

There is good news for Brentford striker Ivan Toney who has been included in the squad to take on Germany at Wembley tonight but Fikayo Tomori, Jarrod Bowen, James Ward-Prowse and Jack Grealish – who is suspended – also miss out.

Southgate is under a bit of pressure following their defeat to fellow Euro 2020 finalists Italy –  but the England boss sees a big occasion against Germany, at a packed Wembley, as the perfect opportunity to send fans into the World Cup in good spirits.

“We’ve got 90,000 people, the stadium’s sold out,” Southgate said ahead of their clash with Hansi Flick’s side. “People want to come and see this team play.

“That’s because the players have done an unbelievable job for six years.

“We were on the back of a really difficult time, in terms of relationship with the fans, at the start of that journey.

“Slowly we’ve built the (tournament) finishes that have been discussed already in this room.

“Of course it’s not healthy for the team to be having this noise around them. I fully understand that.

“I would urge the supporters to get behind the team. How they deal with me at the end or whenever, on the phone-ins or whatever else, is completely different.

“But this is their last chance to see the boys before they go to the World Cup and we’re all in it together.

“We can only succeed if we’re all pushing in the same direction and we’ve all got that positive energy towards doing well.

“What happens to me is irrelevant, frankly. It’s about the team. The most important thing is the team and the success of the team.”