Home Tottenham Hotspur Liverpool would be ‘all over’ Spurs transfer, says Woodgate 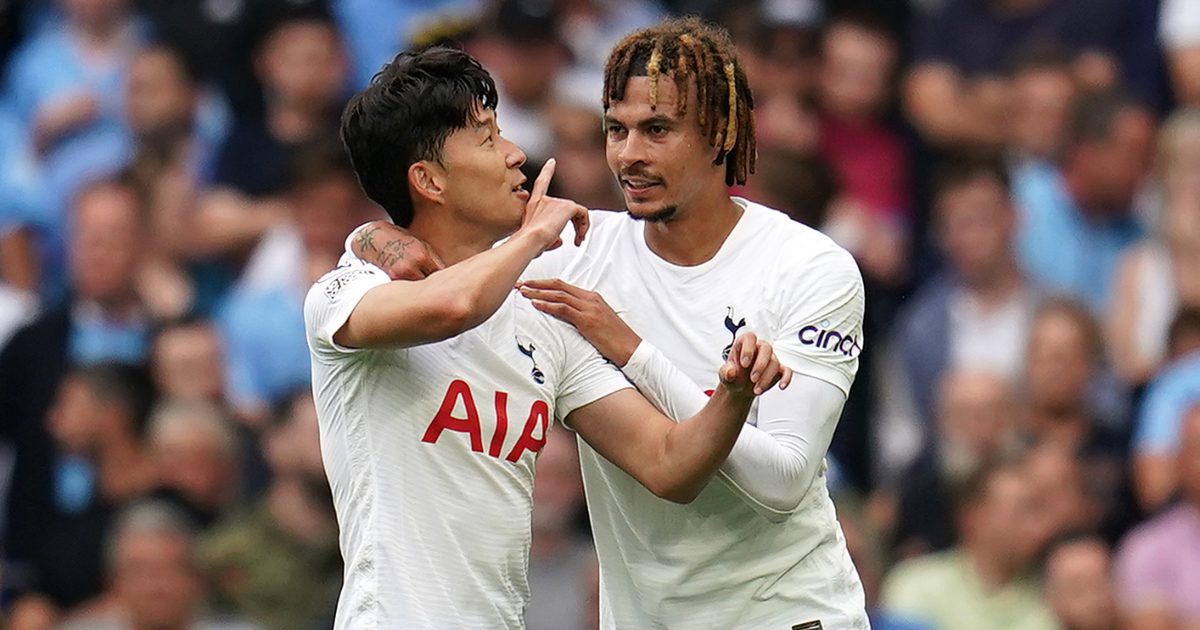 Liverpool would be “all over” Son Heung-min if the South Korean left Tottenham, according to Jonathan Woodgate.

Son agreed a new contract in July that will keep him in north London until 2025, but Woodgate believes Jurgen Klopp would jump at the chance to take the “world class” forward to Liverpool.

Son has scored 112 goals for Spurs in 295 appearances having joined from Bayer Leverkusen in 2015.

Discussing Antonio Conte’s arrival at the club, Woodgate told Ladbrokes (via the Daily Star): “To bring someone in of Antonio Conte’s quality is a massive coup for that football club, and I really believe he’ll do well there.

Spurs replaced Nuno Espirito Santo with Conte earlier this month and Woodgate went on to detail where he believes the Italian needs to strengthen the squad.

Woodgate added: “I think the full-backs at the club are decent enough; I’d be looking to buy another centre-half; I know they brought in Cristian Romero in the summer but I still feel like that’s an area they can tighten up in.

“And then I want to see more creativity going forward. We’ve spoken about how good Kane and Son are, but behind those, who’s going to produce top, top numbers?

“I just feel there are too many similar players in the centre of the park in Pierre-Emile Hojbjerg, Oliver Skipp and Harry Winks.”

Conte will take charge of his first home game as Spurs boss on Sunday, as they welcome Marcelo Bielsa’s Leeds to the Tottenham Hotspur Stadium in the first of a kind run of Premier League games that then sees them take on Burnley, Brentford and Norwich.