Home All The News Liverpool to allow highly-rated defender to leave; Leeds interested 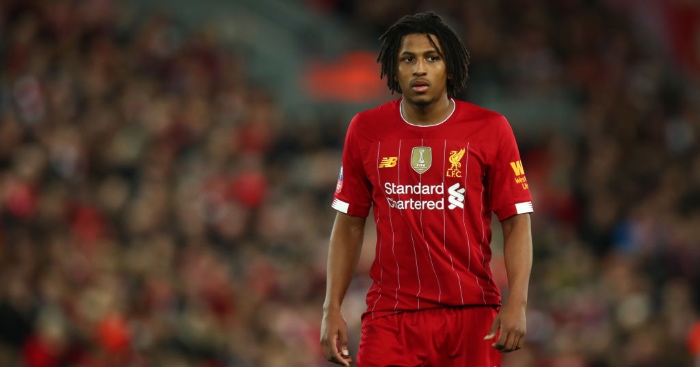 Liverpool defender Yasser Larouci will leave Anfield this summer with Leeds United and Brentford preparing to swoop, according to a report.

The left-back made his debut against Everton in January’s FA Cup tie, but has featured just twice this season.

Amid his struggle for game time – and his contract expiring – Goal claim Liverpool will let the 19-year-old leave.

The source says the Reds have held “lengthy discussions” with the player and his representatives and decided he should move on to earn regular game time.

As for Larouci’s next club, Liverpool have reportedly held initial discussions with Leeds and Brentford. Indeed, the Championship duo are the most likely at this stage to sign him.

Liverpool’s key demand for the sale will reportedly be to earn a solid fee for the France youth international.

They will also try to include buy-back and sell-on clauses and performance-related addd-ons.