Home F365 Features Liverpool join top 10 net spenders since 2020 as Chelsea buy their way to no.1… 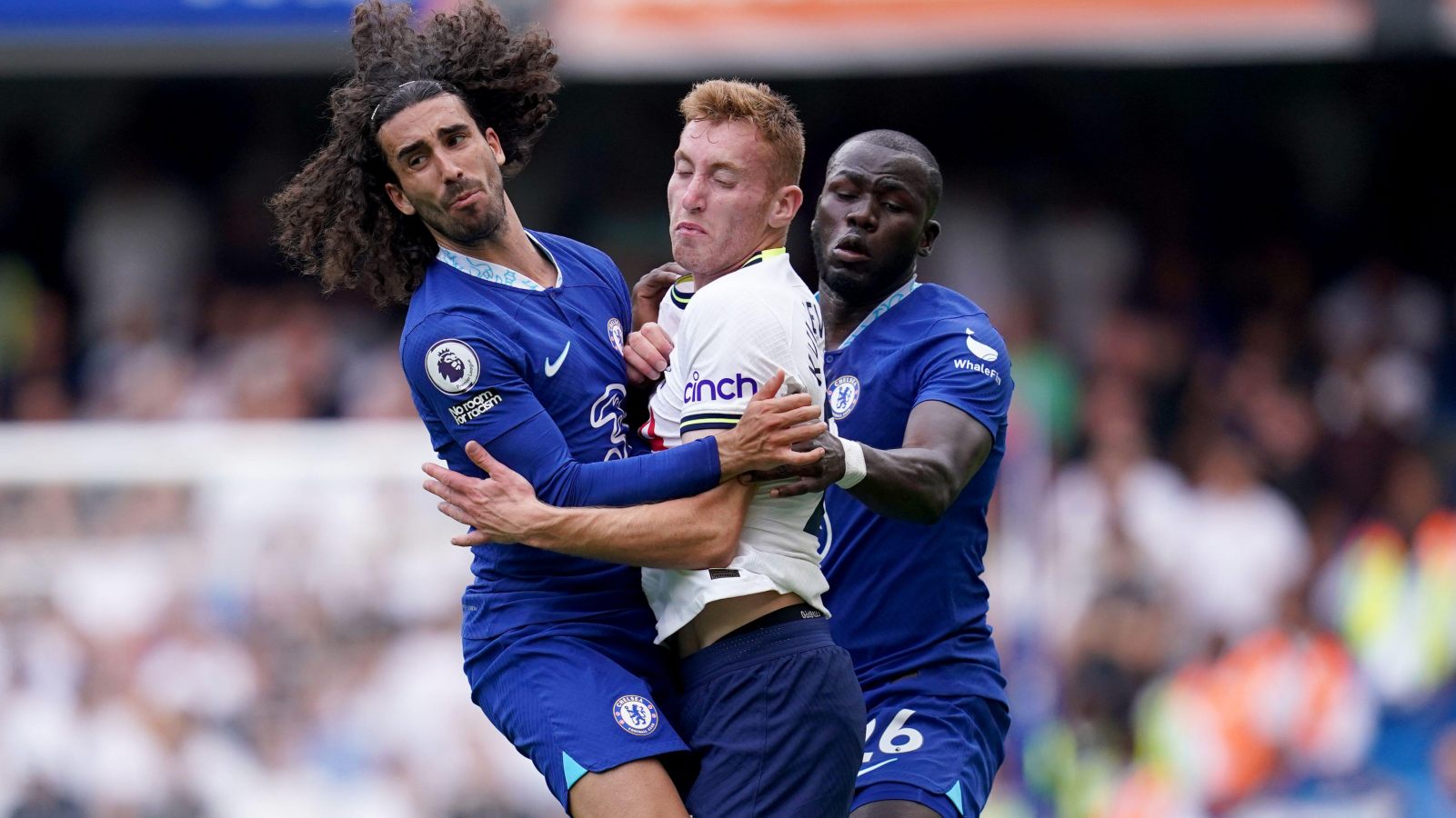 Why 2020? Because this is the Covid era when transfer spending was supposed to be curbed. And five transfer windows is enough time to give us a pattern. And the pattern is that Liverpool and Manchester City are excellently run, even if the former sneak into the top 10. Though probably not for long.

Headline: Eight out of 10 of the biggest spenders are in the Premier League.

Liverpool nudge into the top 10, taking Villa’s place after they sold Carney Chukwuemeka to Chelsea for a shade over £16million. Though with free-spending Forest breathing down their necks, and the their own business seemingly done, the Reds are likely to drop out again any day now.

Some strong work from Leeds this summer, selling two of their biggest assets while replacing them with some exciting signings. Another forward is a must, though, in the next fortnight.

It’s been a huge summer of change at Bayern, with Lewandowski apparently tired of being paid on time, while De Ligt has joined Sadio Mane to presumably win about a dozen Bundesliga titles between them.

The signing of Gianluca Scamacca has seen the Hammers rise from no.10 last month. And still they need a few more to cope with another Europa League campaign.

Expect PSG to do something daft in the coming weeks to thrust themselves up this table, with Christophe Galtier desperate for a forward. Poor bloke just has to muddle on with Messi, Mbappe, Neymar and Ekitike in the meantime.

A lovely bit of business to basically get their money back on Bergwijn, which was a sexy piece of Daniel Levy-ing. There has been some sensible business going on at Spurs this summer and it is discombobulating us.

Newcastle have basically reaped nothing in for outgoing players, which matters little when you’re oil rich. They are trying to offer the impression that they won’t be taken for fools by selling clubs but they’ll have to embrace their new-found status as one of wealthiest club’s in the world if they are to get the forward Eddie Howe wants.

Making a decent profit on Daniel James is very much the exception rather than the norm for United, who’ve only registered two transfer hits since Fergie if you listen to Nev and Carra.

Remember when Arsenal fans pleaded with the club to ‘spend some fackin’ money’? Well they’ve got what they wished for. And they might get a midfielder between now and September 1, though that relies on them making some sales first.

Todd Boehly seems to be having a whale of a time playing director of football at Chelsea. The purchase of Marc Cucurella, weirdly for above the asking price while in the absence of a bidding war, has bumped the Blues into top spot, and they seem intent on staying there if their pursuit of Anthony Gordon is any indication, especially since he’s unlikely to fill their centre-back hole.