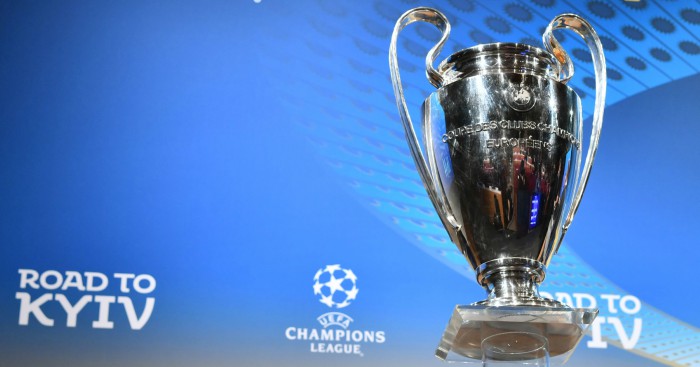 Premier League leaders Manchester City have been drawn against English rivals Liverpool in the quarter-finals of the Champions League.

City secured their place in the last eight by beating Basel, having won the away leg 4-0, but then lost 2-1 at home in the second leg.

Liverpool saw off Porto in the round of 16, which also saw an impressive away performance with a 5-0 victory at the Estadio do Dragao ahead of a routine goalless draw at Anfield.

Anfield will host the first leg of the quarter-final tie, which will be played on April 3 or 4 with the second leg to be held on April 10 or 11.

Elsewhere in Friday’s quarter-final draw, holders Real Madrid were handed a tie against Italian giants Juventus, who beat Tottenham in the last round.

La Liga leaders Barcelona will play Roma, while the reward for Sevilla’s victory over Manchester United is a date against Bayern Munich of Germany.