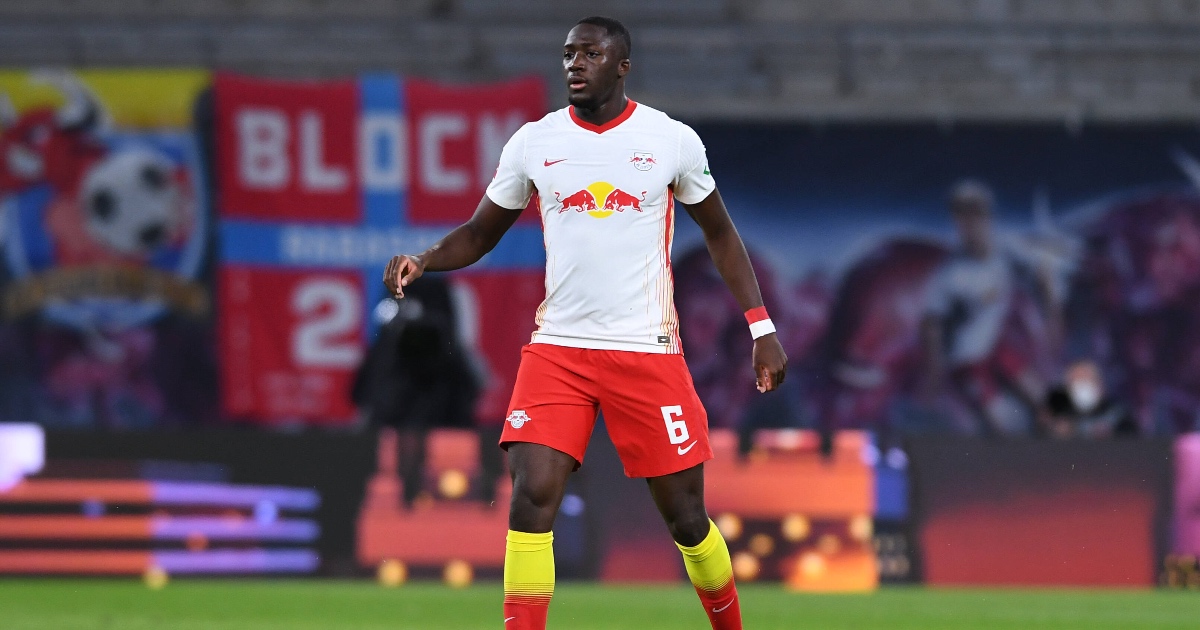 The Reds triggered the defender’s release clause earlier today, with the transfer set to go through on July 1.

Konate has passed a medical with Liverpool and is now waiting on a work permit and international clearance for the transfer to be finalised.

Liverpool had been looking for a new central defender following injuries to Virgil van Dijk, Joel Matip and Joe Gomez.

Even Fabinho, who deputised in the position this season, picked up an injury in January.

Konate will improve Jurgen Klopp’s options hugely and at just 22, is a great player for the future.

Speaking about his move, the Frenchman said: “I’m really happy to be joining such a massive club like Liverpool.

“It’s a really exciting moment for me and my family and I am really looking forward to meeting my new teammates, the staff and getting started on this new chapter.

“Right now, my focus is on the U21 European Championships with France, but after this competition I know I will be joining one of the best teams in the world and that gives me a great feeling.

“I have worked very hard for many years to get to this point, but I would like to say a big thank you to everyone at RB Leipzig and all the people I worked with there – the coaches, my teammates, the staff and especially the fans.

“Your support helped me grow up during my time there and become not only a better player, but a better man and I will always be grateful for it.”

Konate has formed a solid partnership with Dayot Upamecano at RB Leipzig in recent seasons. Upamecano was originally targeted by Liverpool and Manchester United before his move to Bayern Munich was announced in February.

Konate started his career with FC Sochaux before joining Leipzig on a free transfer in 2017. Like so many other players, the German outfit helped to make him a star in the Bundesliga from a young age.

His season has been interrupted by injuries, although he still managed to make 21 appearances in all competitions, scoring one goal.