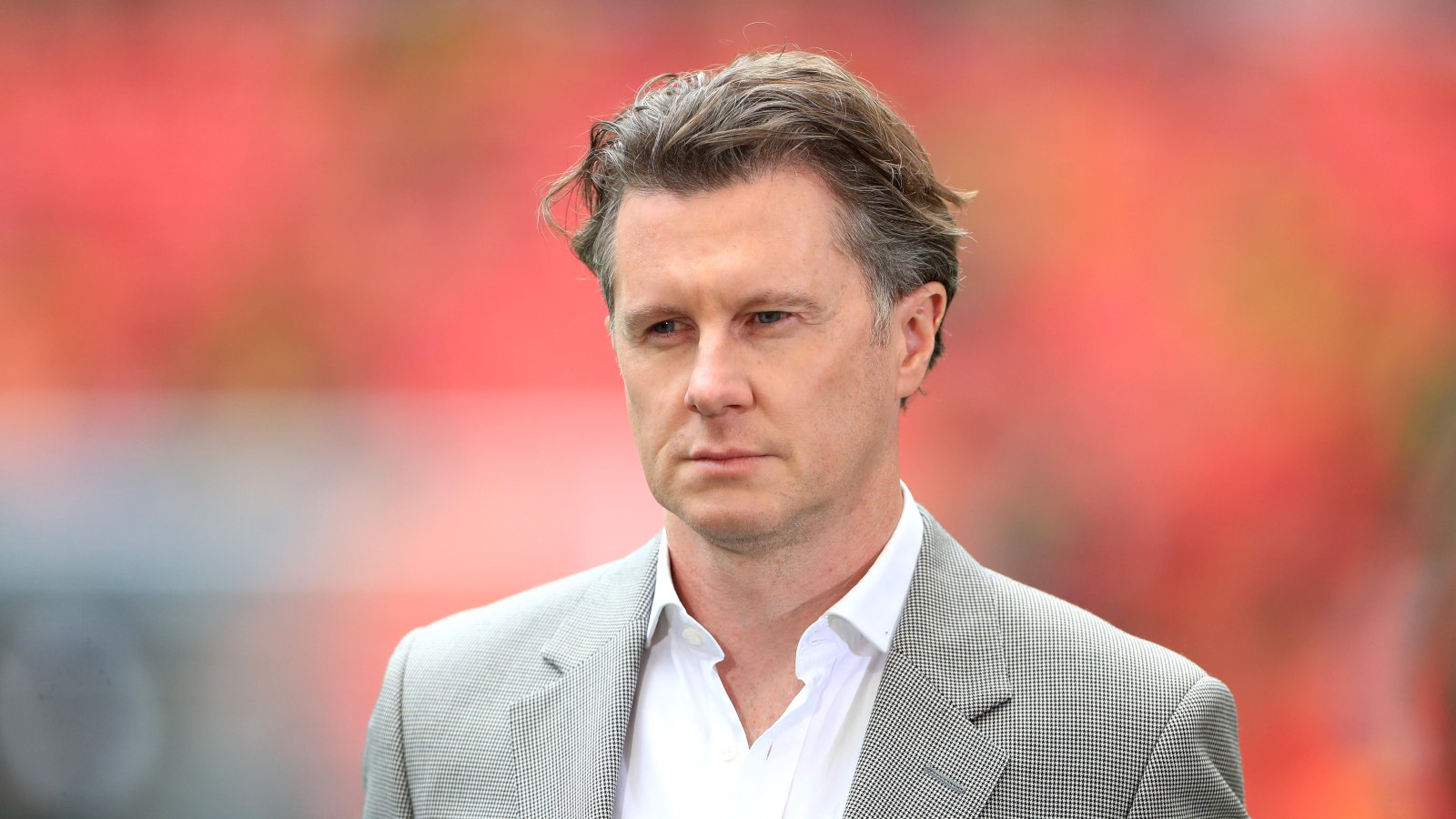 Former Liverpool midfielder Steve McManaman has claimed his former side are impossible to play against ahead of the Champions League final.

Liverpool will face Real Madrid, another one of McManaman’s former sides, in Paris on Saturday evening in search of their seventh European Cup.

Jurgen Klopp’s side have been in superb form this season and despite missing out on the Premier League title, they are looking to secure a treble after already lifting the Carabao Cup and FA Cup this campaign.

And ahead of the final, McManaman has claimed the Reds are almost impossible to play against.

Speaking to DW, the ex-Liverpool man said: “Liverpool are an impossible team to play against when they’re on it – and they’re on it all the time it seems. Even in finals that have gone to extra time, they just always seem to find a way.

“And they haven’t had an easy run this year, drawn into a group with AC Milan, Atletico Madrid and Porto – they steamrolled the group – and then beating the likes of Inter Milan too.

“Klopp has done an exceptional job with the team. I think the staff around Klopp are doing an amazing job. And also the people upstairs who were buying and selling the players – everything they touch seems to turn to gold at this moment.”

With two of his former sides facing off in Paris, McManaman refused to pick a winner, admitting it was a ‘no-win, no-lose’ situation for him.

“I’m in a no-win, no-lose situation. I’ve got friends in both camps, and all these years on, Real Madrid still have the same kitman and a lot of the same physios working there. So to see these type of people is an incredible thing that you want them to do well.

“But I still work at the Liverpool Academy and I want Liverpool to be successful – that goes without saying.”

McManaman admitted that Real Madrid’s tough run and ‘affinity could give them the advantage, but admitted Liverpool’s own European history shouldn’t be ignored.

“Karim Benzema’s quick hat trick against PSG was extraordinary, Luka Modric’s unbelievable outside of the boot assist against Chelsea – these have been the defining moments of the competition for me this season.

“If you want to talk about teams doing it the hard way though, you have to say Real Madrid have had the toughest run.

“Some teams have an affinity with certain trophies and Madrid definitely do with Champions League. But then again, so do Liverpool.”