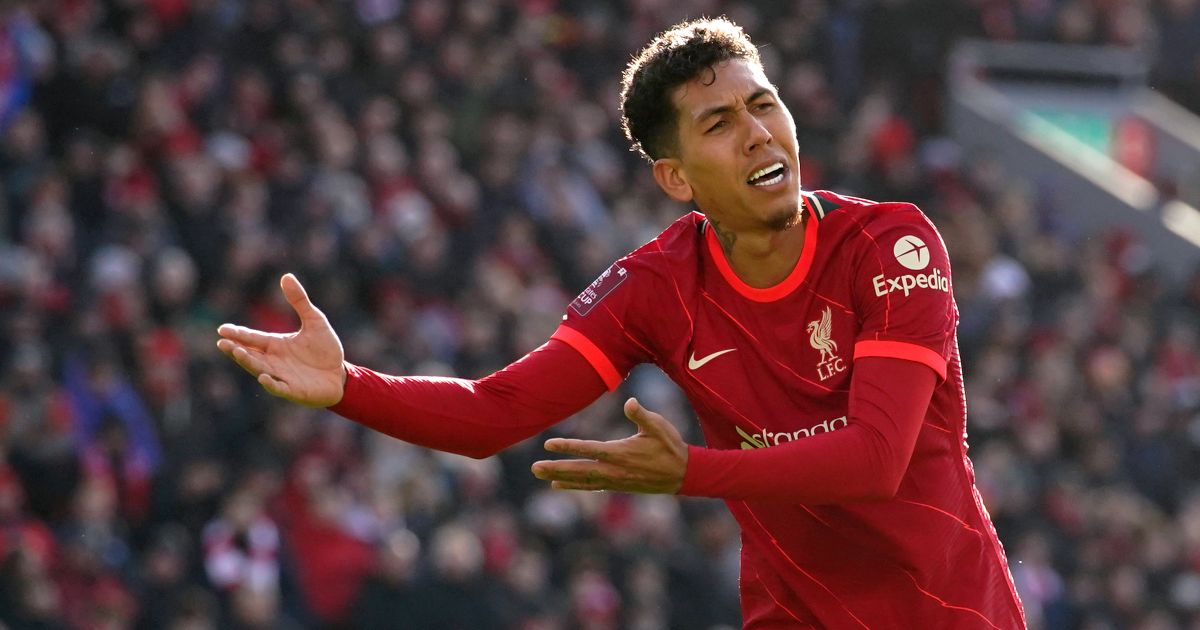 All Liverpool needed to do was beat Cardiff and it’s now practically nailed on. Plus, Jordan Pickford, Villa and more…

Four f***’s sake
No Liverpool fan reads The Sun so they will not be aware that right now they are ‘closing in on an unprecedented Quadruple after safely negotiating their way through to the last 16 of the FA Cup’. Because of course beating Cardiff City at home was the biggest obstacle in the way of that particular achievement.

Can you ‘close in on’ something that is currently a 250/1 shot? You might just as well say that Tottenham are ‘closing in’ on the Premier League title.

Quite why The Sun are treading this ludicrous path – plain laziness or creating unrealistic expectations – is unclear, but they are committing to the cause with a headline of ‘UP FOR A FAB 4’ and a sub-headline of ‘Show of strength keeps Kop’s Quadruple dream alive’. We are pretty sure Klopp would p*** himself laughing at the idea of a Quadruple but carry on…

‘MERSEY mania is breaking out all over again, as the prospect of a new Fab Four stirs Scouse passions.

‘But we are not talking about Beatlemania this time – it is trophy mania that has got Anfield rocking.’

This screams ‘will this do?’; writing blithely that ‘Manchester City’s lead at the top of the Premier League table reduced’ only works if the winter break has addled your brain to such an extent that you don’t see a nine-point gap to a team unbeaten in the Premier League since October as a bigger issue than an FA Cup home clash with one of the worst teams in the Championship.

Won’t somebody think of the pickles?
Perhaps even more baffling is that The Sun’s Ken Lawrence watched Everton beat Brentford 4-1 in Frank Lampard’s first game in charge and chose to write about…Jordan Pickford, who is ‘Lampard’s No1 headache’, apparently.

‘GOODISON was a good place to be on Saturday night – unless you were Jordan Pickford.’

Or anybody associated with Brentford, perhaps? Just a thought.

‘Once again, he produced the kind of erratic performance that begged the question of why, exactly, England manager Gareth Southgate sees him as his No.1.’

It might – and this is pure speculation – be connected to Pickford conceding just four goals in his last 13 England games.

We think Southgate might take more notice of that record than the fact that he got into a couple of ‘pickles’ against Brentford during a 4-1 win.

talking fucking bollox ,get back under your stone you half wit

…to write an ‘I told you so’ column in which he claims that:

‘His old club have not only coped without Grealish, they have moved forwards. Part of that is due to new manager Steven Gerrard but also because a clear recruitment strategy has ensured Villa’s squad is better than it was with Grealish in it.’

Well, they are literally nine points worse off than the same stage last season and that drop in performances and results actually cost Dean Smith his job, so declaring that the sale of Grealish was in fact a positive thing for Villa is still quite the stretch, regardless of whether you want to make a point to Shaun Teale or not.

‘It’s only when you see a club making it look simple that you wonder why others continue to make it look so hard’ is the pay-off line, which makes us wonder which part of losing five Premier League games in a row and sacking their manager was Villa making it look so simple.

Think local
A man has been forced to quit from his role at Ajax after sending inappropriate messages to female colleagues at the club, so what’s the nakedly opportunistic line here?

Maybe leave it an hour or two, guys.

Indicator
‘Man Utd’s clear indication over managerial choice as Ralf Rangnick’s problem escalates’ is the kind of Mirror headline that Mediawatch needs to learn to ignore, but for now we retain the right to be thoroughly pissed off that Manchester United have given no ‘clear indication’ at all, but rather Football Trend Writer Joseph McBride has instead given a ‘clear indication’ to Manchester United that he thinks Mauricio Pochettino should be appointed. They were probably waiting on his verdict, to be fair.

Latecomers
‘Manchester United star Paul Pogba was expected to leave Old Trafford in the summer – but could now stay, in a surprising u-turn’ – FourFourTwo.

Not really a surprise to anybody who read the original piece in The Sun back on January 28.

There’s coming to a story late and then there’s taking the f***ing piss by trying to resurface a ten-day-old story so that it shows up on Google as a player’s name trends.