Home Liverpool Liverpool, Arsenal target at expense of ‘explosive mind games’ and ‘could end up in the stands’ 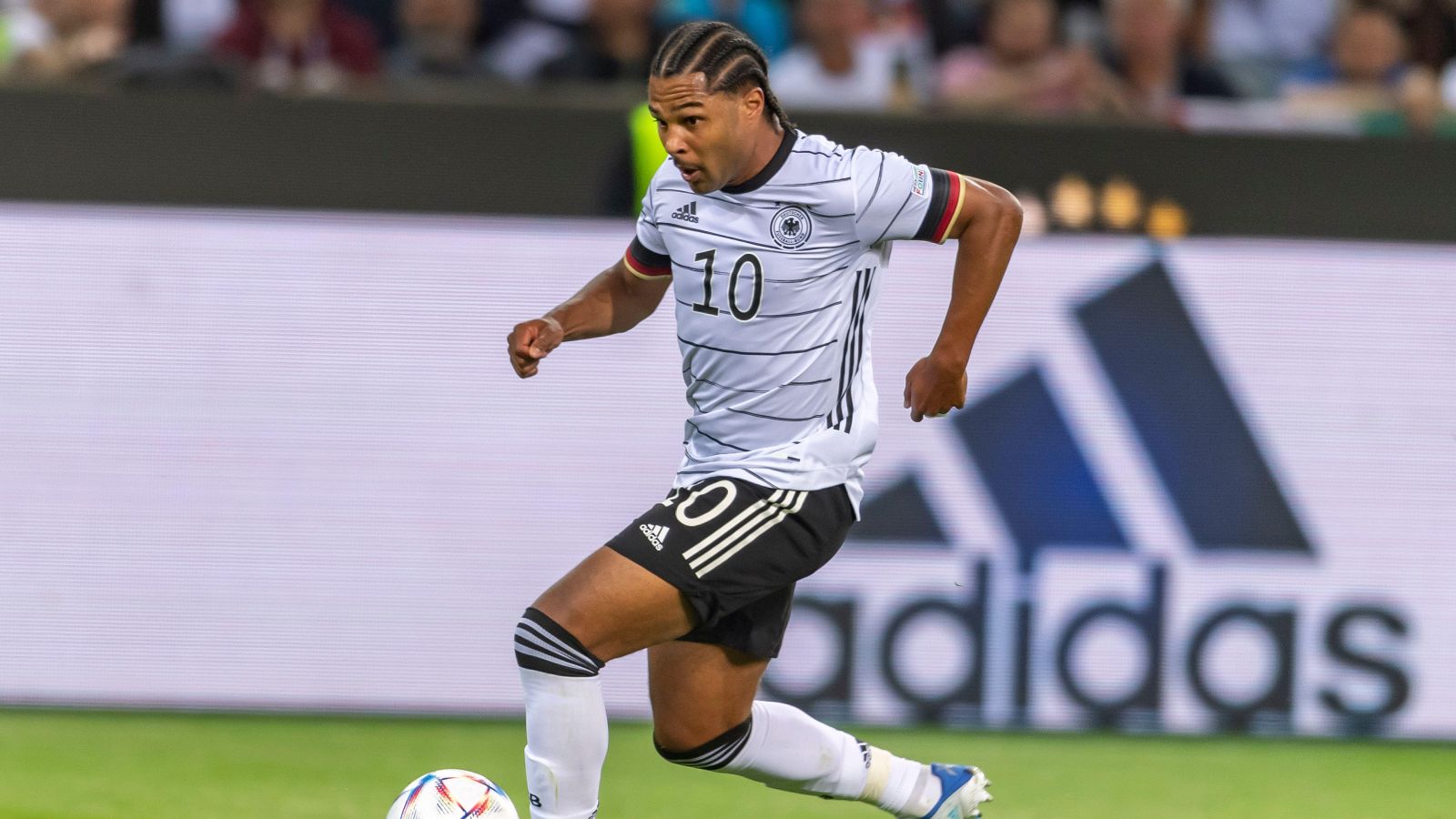 According to reports, Serge Gnabry ‘could end up in the stands’ next season if he does not sign a new contract amid interest from Liverpool and Arsenal.

Gnabry only played ten times for Arsenal in the Premier League before he joined Werder Bremen on a permanent deal in 2016.

The forward hit the ground running in the Bundesliga. He signed for Bayern Munich in 2017 for a fee of around €8m.

The 26-year-old has performed well for Bayern, grabbing 64 goals and 40 assists in 171 appearances.

Gnabry started 25 times for them in the Bundesliga last term and he is out of contract in 2023.

Arsenal and Liverpool have both been linked with the Germany international in recent weeks. It is suggested that he would cost clubs €40m this summer.

German outlet Kicker are reporting that Gnabry has ‘three options’ this summer. He could ‘extend his contract beyond 2023; have a change; or remain under the current conditions’.

It is said that there could be ‘consequences’ if he sits out his contract until next year. Bayern are understood to be using ‘explosive mind games’.

They also state that Gnabry is currently on vacation. Bayern Munich expect him to make a decision on his future when he returns.

Meanwhile, Glen Johnson thinks Jurgen Klopp should pursue a deal for Declan Rice or Nicolo Barella to improve their midfield:

On Barella, he added: “I do think he would be a good addition. To score goals and grab assists isn’t easy, despite the fact he hasn’t done it in the Premier League.

Speaking on Sadio Mane, Johnson continued: “They’re big shoes to fill, aren’t they? But Liverpool seems to get it right every time. So I wouldn’t be surprised to see him hit the ground running.

“The way they do their recruitment is special. Let’s face it, a year ago most of us wouldn’t have known who Núñez was, and I don’t mean that in a bad way. Everyone is talking about Erling Haaland, but it wouldn’t surprise me if this guy is just as effective.”