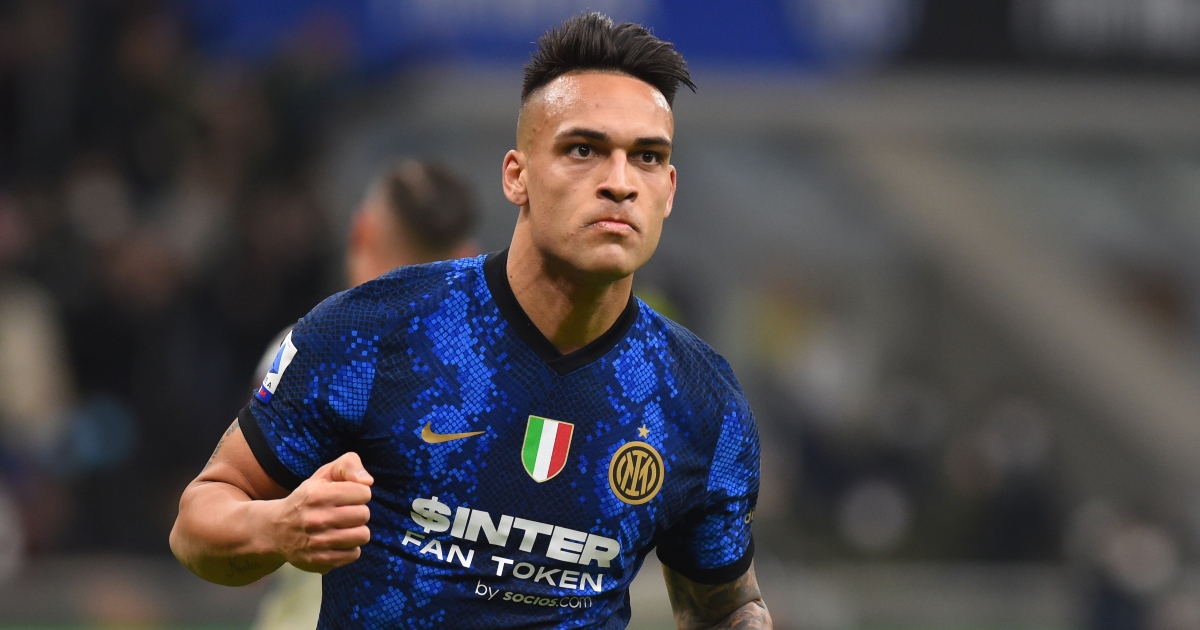 Inter striker Lautaro Martinez will not be leaving the club in the summer according to his agent, amid interest from a number of Premier League clubs.

The Argentine forward has been in superb form for the Serie A leaders, scoring 14 goals in 25 appearances so far this season, including a hat-trick in the 5-0 thrashing of Salernitana on Friday night.

Martinez has been tipped to make the move to the Premier League in the summer, with the likes of Liverpool, Arsenal and Tottenham all touted as potential destinations.

Arsenal are set to lose Alexandre Lacazette and Eddie Nketiah in the summer after already letting Pierre-Emerick Aubameyang in January.

A number of forward targets have been linked with a move, including 24-year-old Martinez.

Spurs boss Antonio Conte worked with the forward last season as the pair claimed the Serie A title and that relationship could have lead to a possible reunion in north-London.

On the other hand, Liverpool have seen the player up close having drawn Inter in the Champions League round-of-16 draw.

How does that saying go again? 🚌 🚌

Lautaro Martínez scores for the second time in the game after waiting two months for a goal in 2022! pic.twitter.com/ey92P7V9ir

Martinez failed to make an impact as Jurgen Klopp’s side won 2-0 in the San Siro but will be hoping to drag his side back into the tie when they travel to Anfield on Tuesday.

However, despite all the interest in the Inter star, his agent Alejando Camano, has claimed their is ‘no possibility’ he departs.

Following Martinez’ celebration after his hat-trick, his agent told Calciomercarto (via Football Italia): “Lautaro was very angry with the ball for not wanting to go into the net.

“It was a very sensitive moment for a lad who cares so much about the club colours he represents. We are all very happy after this fantastic night with his three goals, as it’s the opportunity to put that anger behind him.

“He is staying at Inter

“His family is also very happy in Milan. I can say with certainty: there is no possibility that Lautaro will leave Inter. He cares so much about winning with this club.”