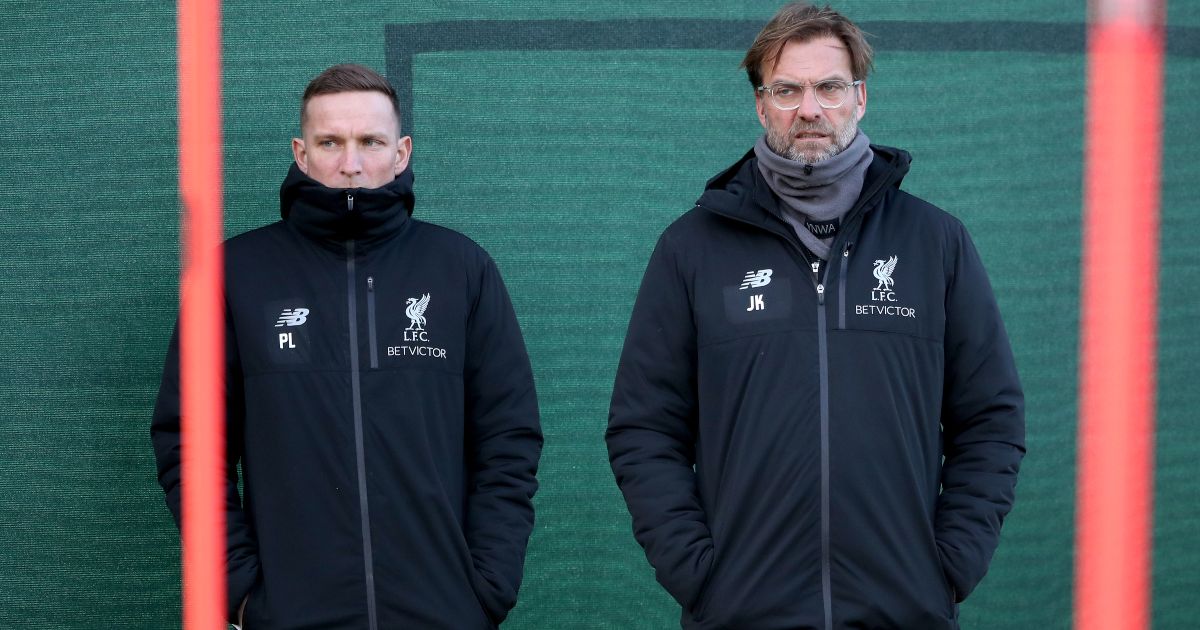 Liverpool assistant manager Pep Lijnders has no complaints over recent Covid-19 postponements both in the Premier League and the Carabao Cup as he stated his trust in club medical departments to make the right call.

Liverpool travel to the Emirates Stadium on Thursday to play the second leg of their League Cup semi-final against Arsenal, a match which should have been the first leg two weeks ago before a coronavirus outbreak within the Reds camp saw it postponed.

Since then, Arsenal had Sunday’s north London derby called off due to a shortage of players, a decision which prompted an angry response from Tottenham as questions were raised over whether it was right that injuries and players being absent on international duty were being taken into account.

But Lijnders said it was impossible for anyone outside a club to know the full picture.

“It’s really difficult to judge from outside,” said Lijnders, who himself tested positive earlier this month during the outbreak at Liverpool. “We saw this with our own situation.

“I fully respect the submissions because I trust 100 per cent the medical departments of each Premier League club. I think this is the most important thing, full trust in these decisions…

“The right decision is always in the first place to protect the players, the staff and their families. You want to see football games with the best players.”

Arsenal held Liverpool to a goalless draw in the first leg of the semi-final last week despite playing more than an hour with 10 men after the early dismissal of Granit Xhaka, and the Gunners will hope to make the most of home advantage on Thursday.

“I’m really looking forward to this game,” Lijnders said. “I’ve been looking forward to it since the final whistle went at Anfield as I had the feeling everyone was writing us off and I couldn’t wait to go there and hopefully create a special game for us.

“Arsenal have always had really good players and a really good team. Credit to Mikel (Arteta), they have really matured.

“You see it many times that when a team has 10 men they get an extra step because they know they have one player less, and many times the team with 11 do one thing less. That’s what happened. With Arsenal, we want to surprise them with our intensity which we did until Granit Xhaka went off.

“But I really think in football, the only advantage exists if you go into the last minute of the game (with the lead).”

Liverpool will be without Alex Oxlade-Chamberlain for Thursday’s match due to an ankle knock, while Divock Origi and Thiago Alcantara will both be out until early next month.

Harvey Elliott made an encouraging return to training this week but must still get back to match fitness.

The rare blank for Liverpool last week highlighted the absence of forwards Mohamed Salah and Sadio Mane, as well as midfielder Naby Keita, at the Africa Cup of Nations, but they looked much more comfortable in brushing aside Brentford 3-0 on Sunday.

“It’s not just based on counters or on the speed of (Salah and Mane). Of course they are our face, our front line and they give us so much, but what I like is that we don’t have one weapon and we have so many different ways to attack.

“We are evolving as a team and developing our positional game and I really like it.”