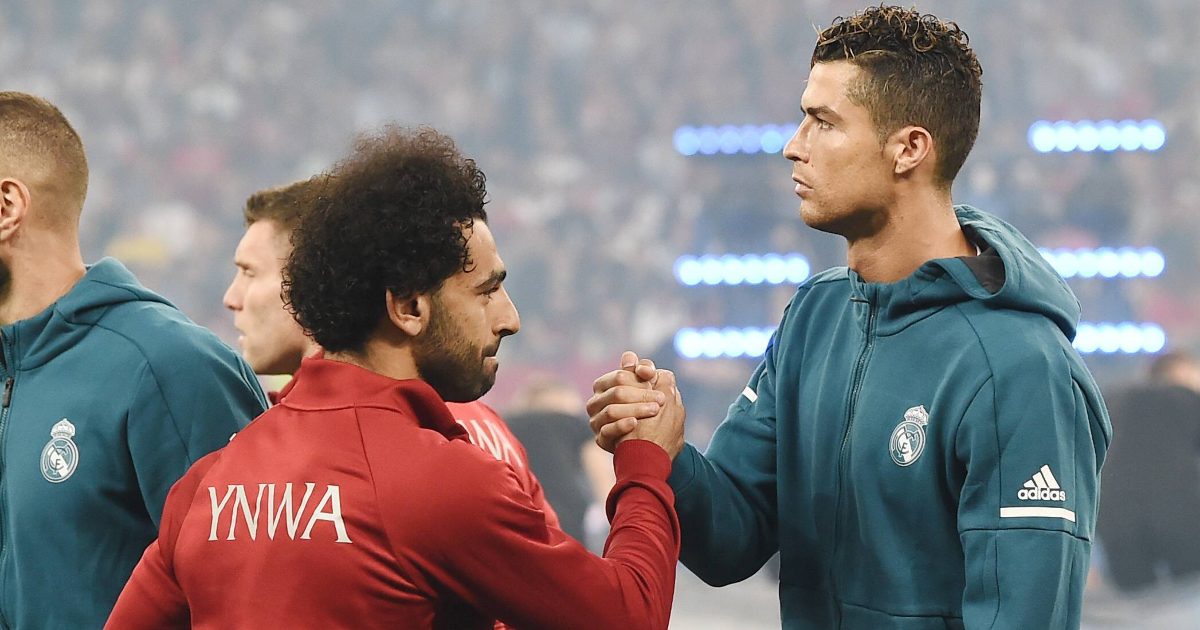 Liverpool attacker Diogo Jota has likened his teammate Mohamed Salah to Man Utd star Cristiano Ronaldo as they have the “same standards”.

Salah has been in a phenomenal run of form at the start of the 2021/22 campaign. He has 15 goals and six assists from just 14 outings across all competitions.

The forward scored a hat-trick at Old Trafford last month as his Liverpool team smashed five past Manchester United.

Ronaldo returned to England this summer as he rejoined United from Juventus. He plays with Jota international for Portugal.

As reported by the Liverpool Echo, Jota has suggested that Salah and Ronaldo both “very dangerous”:

“I have that first feeling when I achieved national team and playing with Ronaldo.

“I think I can put [Salah] not yet too similar, because I think Ronaldo has done it for so long and still does, but [they have] the same standards when they are on the field.

“Very dangerous, they can score at any time. That for me is very useful because I can watch and learn from them.

“[Salah is a] great player. World class, obviously. Everyone knew that. I think this season is showing the world his technique, he’s scoring goals for fun.

“Great goals, individual goals and for us that is helpful because we know that on the field we have someone that can decide the game.

“For the opponents as well, they know they have to be careful with him and we need to make the spaces they leave because they are too worried with him.”

Elsewhere, Darren Bent has suggested that Salah should remain at Liverpool instead of joining the likes of Barcelona or Real Madrid:

“Not now they’re not, Liverpool are massive. Where would you rather go right now?

“When you talk about the biggest clubs in the world right now, in terms of who could go on and win the Champions League, I think of Liverpool, Chelsea, City, PSG, Bayern.

“If Barca or Real came in for me right now and I’m at Liverpool, I would stay where I am.”