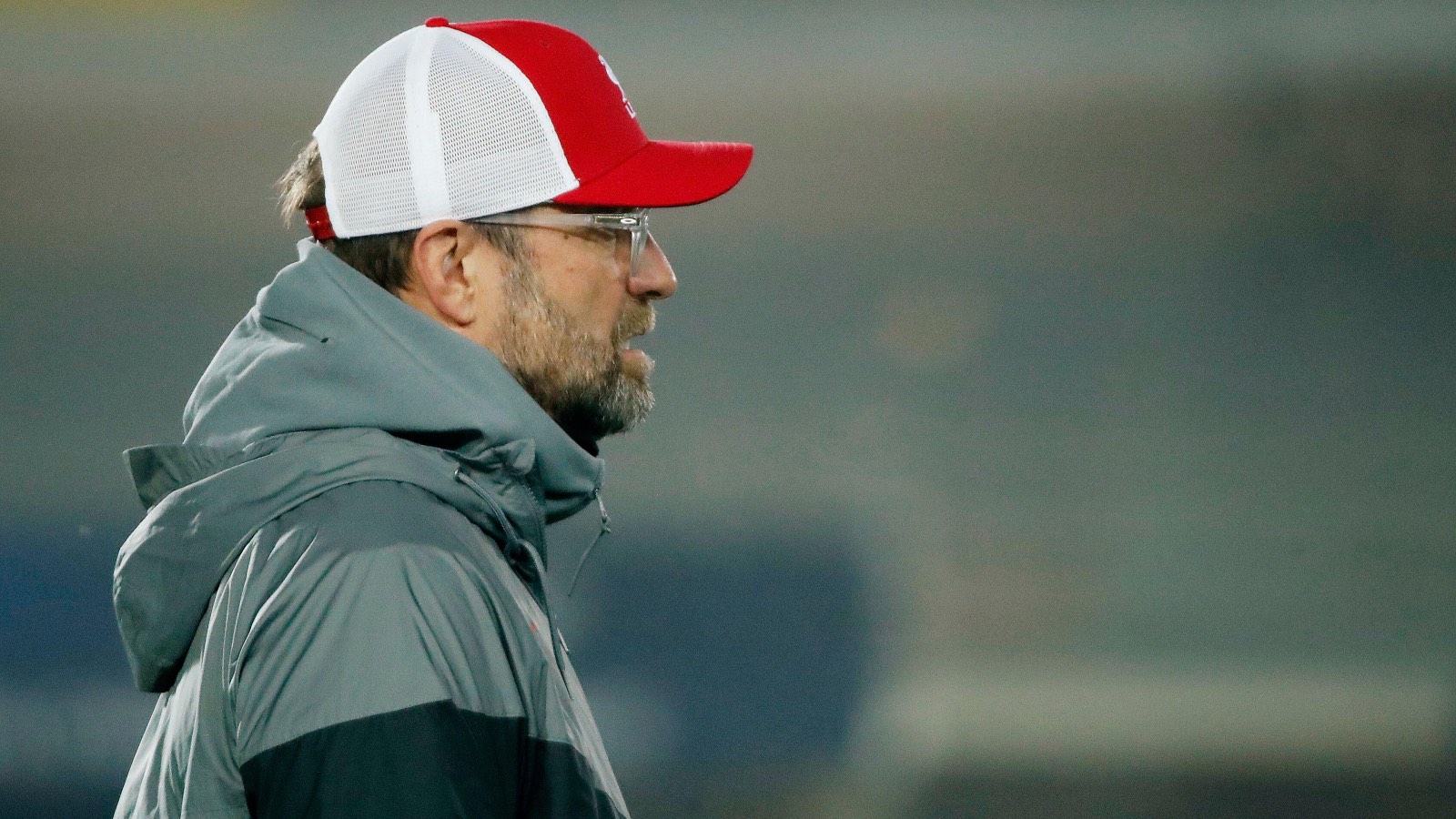 Liverpool, as was the case in 2020/21, are preparing for battle with Manchester City with a weakness we are all aware of. They should probably do something about it…

You may remember some concern in the summer of 2020 over Liverpool’s squad depth, particularly at centre-back. They sold Dejan Lovren with a year left on his contract for £10m and had three senior central defenders in the squad by the time the transfer window closed.

It was thought Fabinho could fill in as back-up to Virgil van Dijk, Joe Gomez and Joel Matip if required, with Billy Koumetio, Nat Phillips and Rhys Williams as options in cup competitions.

Given the injuries which had plagued both Gomez and Matip up to that point, it was a huge risk which infamously came back to bite them.

Van Dijk and Gomez were both on the sidelines for the majority of the season and various knocks for Matip and others forced Jurgen Klopp into using 18 different centre-back partnerships, including Jordan Henderson and Fabinho for four games.

Ozan Kabak and Ben Davies arrived on loan in January to little effect and only a remarkable late-season run rescued Champions League qualification.

Midway through that season, Klopp admitted that he was denied the chance to sign a centre-back by the Liverpool board in the summer.

“I am not a five-year-old kid any more and if I don’t get what I want I start crying. Most of the time in my life I didn’t get what I wanted, so pretty much used to that. We talk about a centre-half, and yes, it would help 100 percent. We discuss the situation pretty much on a daily basis, and I make recommendations. But I cannot spend the money. I don’t make these decisions.”

Liverpool were unfortunate then, as they have been at the start of this season, with the number of players hit by injuries. But just as Klopp knew then the benefit of strengthening at centre-back, one wonders whether he knows now how useful a new midfielder would be.

He said he did not “understand” the calls for a new midfielder when asked about it last month, as he listed his options.

“We can go through it. Where do you want to start? So, Fabinho, Henderson, Thiago, Milner, Keita, Jones, Elliott, Carvalho, Oxlade-Chamberlain. Now you tell me what kind of player are we missing?”

Klopp admitted that they don’t have a ‘Golden Cow’ midfielder – someone who scores goals as well as the other stuff he covets – but explained how he has all the bases covered in his squad.

The Liverpool boss will have six of those nine midfield options available for their clash with Manchester United on Monday, with Jones not yet fit enough to return, Thiago out for four to six weeks and Oxlade-Chamberlain facing significantly longer on the sidelines.

There are rumours of Keita angling for a move away, while the jury is very much out on Jones when he returns, as well as Elliott and Carvalho, who have spent the majority of their short careers on the wing or in more forward midfield roles which don’t exist in Liverpool’s system.

They may well be brilliant, but it’s unfair to expect them to drive Liverpool to the title while rivals Manchester City have one of Rodri or Kalvin Phillips warming their bench.

It’s not yet a crisis, but it could quickly turn into one for Liverpool with “a witch in the building”. An injury to one or both of Henderson and Fabinho could be disastrous, particularly given their poor start compared to City; Liverpool can’t afford to lose more ground this early in the season.

Fortunately, unlike the injuries which ended a potential title challenge in 2020/21, Liverpool’s current problems have come at a time when they can still do something about it. They know that they will lack quality in midfield, certainly in the short-term, and can improve the options available to Klopp before September 1.

But Liverpool recognising a problem and actually doing something about it have not proven to be concurrent realities in recent times.

“The transfer market only makes sense if you can bring in the right player,” Klopp said last week, when asked again whether the club would move for a midfielder. It was a comment in line with Liverpool’s transfer policy, the basis of which appears to be waiting slightly longer than the media suggest is ideal, and perhaps longer than the fans would like, to make the perfect addition.

Alisson and Van Dijk are the prototypical examples, with Ibrahima Konate another and Jude Bellingham seemingly the latest.

Reports suggest the Borussia Dortmund star is the ‘Golden Cow’ Klopp speaks of, with Liverpool getting their ducks in a row ahead of what will have to be a monumental bid next summer.

It’s a transfer policy that’s paid dividends in the past. It’s admired for that reason and because it gives the impression of a forward-thinking, well-managed club. Reports of Darwin Nunez being something of a panic buy were met with a response from Liverpool sources that the striker had been on their radar for some time. The last thing they want is to be seen as a club that makes big-money signings on a whim.

That’s fine; waiting for Bellingham makes sense. He’s already a very fine footballer with hopefully over a decade of further improvement to come. But waiting for the perfect midfielder doesn’t mean Liverpool can’t sign another, cheaper alternative in the meantime.

They don’t need to spend £100m, or even £50m. They could even get someone on a season-long loan, though that seems unlikely given the last player they signed in a summer transfer window on a temporary basis was Javier Manquillo in 2014.

It feels like they’re desperate to muddle through this season to illustrate their genius in the transfer market as they buy and sell players at exactly the right time. But having been previously burned and ridiculed after gambling and being on the wrong side of that very fine margin for error, what’s the harm in a stopgap signing to tide them over?

It makes little sense to walk knowingly into battle against arguably the best team in Europe with a weakness they are both aware of and can do something about.