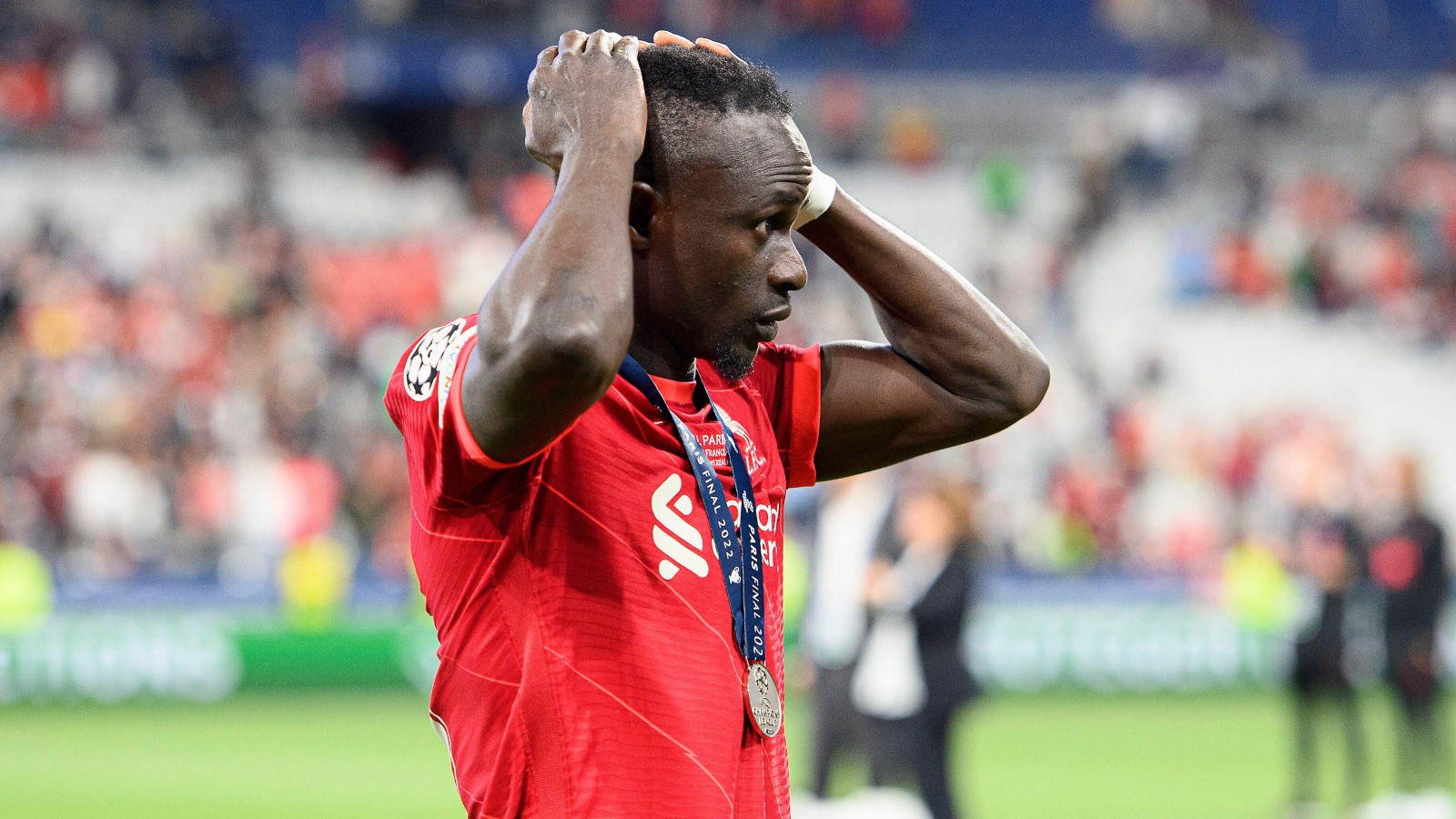 Liverpool were ‘bemused’ by Bayern Munich’s second offer for Sadio Mane and feel the Bundesliga champions are being hypocritical over his valuation.

Bayern have had a £30m bid for Mane ‘swiftly rejected’ by Liverpool, who found the structure of the payments – £23.5m up front, with £6.5m due if the Germans win the Champions League and Mane is crowned Ballon d’Or winner for each of the next three seasons – to be ‘laughable’.

The deal remains possible, however, with Mane anxious to push it through, Liverpool in talks with Benfica over Darwin Nunez and Bayern hoping to offset the potential departure of Robert Lewandowski.

But their valuation of the striker happens to have formed one of the obstacles to Bayern negotiating a transfer for Mane. While the Bundesliga giants have used the example of Thiago’s £25m move to Liverpool in summer 2020 to justify their two relatively low offers, the Reds ‘believe a fairer comparison’ is that of the £42m price tag Bayern have placed on Lewandowski.

As The Athletic explain: ‘Both players are out of contract in 2023 but Mane is three years younger than the Poland striker.’

That article describes manager Julian Nagelsmann as ‘the driving force’ behind Bayern’s desire to sign Mane, with the Senegalese’s ‘wealth of experience, quality, relentless nature and versatility’ cited.

Bayern sporting director Hasan Salihamidzic also sees it as ‘a golden opportunity’ to make a ‘glamour signing’ at a low cost. Mane has been receptive to their overtures after being told ‘he would become their main man,’ having felt ‘under-valued’ at Anfield.

The Daily Telegraph corroborate the suggestion that Bayern’s hypocrisy over money has left some figures at Liverpool ‘bemused’, although they add that ‘it is likely that the Germans will come back with a further increased offer’.

They outline the idea of signing Mane as ‘as a unique opportunity’ for the Germans, whose recent English-based signings have all been younger player with room for development.

The 30-year-old has moved to clarify confusion over his recent comments, which seemed to confirm he would leave Liverpool because it was what “between 60 to 70% of Senegalese people” wanted.

Mane explained: “I spoke yesterday while joking with a bit of humour and it was everywhere.

“I think we’ll stop there. Liverpool is a club I respect a lot. The fans adopted me since day one. Regarding the future, we’ll see.”